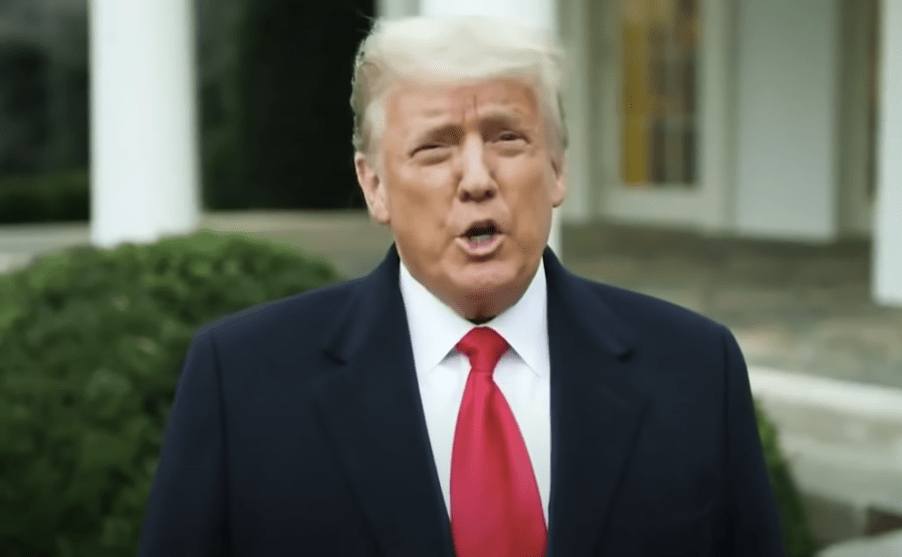 Joe Biden has only been president for just over a month — but former POTUS Donald Trump thinks he’s doing a terrible job.

“We all knew that the Biden administration was going to be bad, but none of us even imagined just how bad they would be and how far left they would go,” Trump said at the Conservative Political Action Conference (CPAC) in Orlando, Florida.

He is also unhappy with Biden’s immigration policies and his pro LGBTQ stance:

“They may be killers. They may be rapists. They may be drug smugglers. You take them, and you release them into our country,” he said of undocumented migrants.

He then commented on transgender women in sports:

“What coach wants to recruit a young woman if her record could be easily broken by someone who was born a man?” he said. “I think it’s crazy. We must protect the integrity of women’s sports.”

Should Trump be allowed to run for president again?