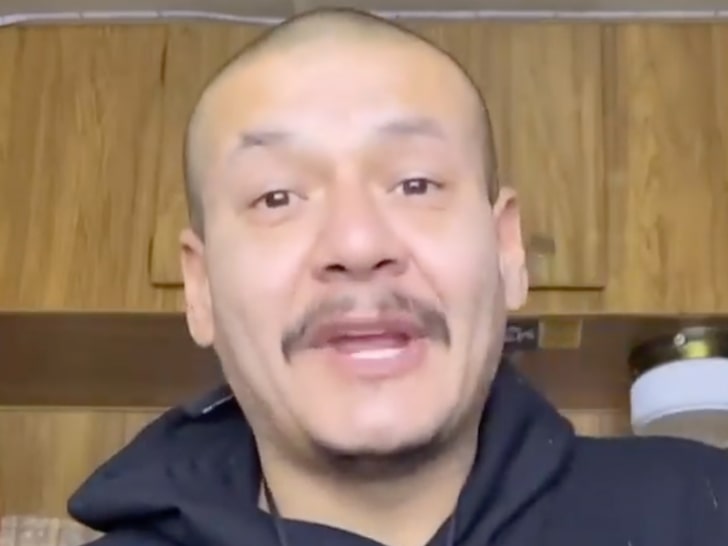 Nathan Apodaca — AKA, Doggface, the skateboarder who went viral to “Dreams” — is having a nightmare West Coast trip after crooks targeted his family.

Sources close to the internet sensation tell TMZ … Nate and his fam have been in the Bay Area recently on a getaway to celebrate his daughter’s 14th birthday … and all seemed to be going well until Tuesday, when he says their rental vehicles were broken into and ransacked. 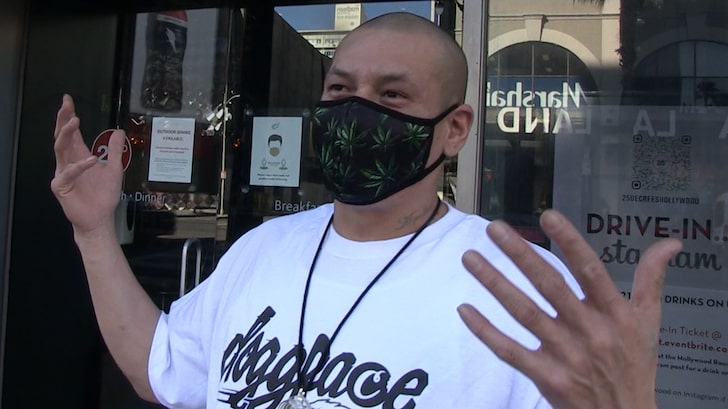 We got Nathan out on Hollywood Blvd. talking about the ordeal … and although he doesn’t want to let it ruin the trip, he’s clearly rattled by what he calls a scary trend in San Fran right now.

We’re told they had pulled up to the Twin Peaks Overlook, and ended up parking and locking their rented Suburban and Pathfinder in a garage down below. 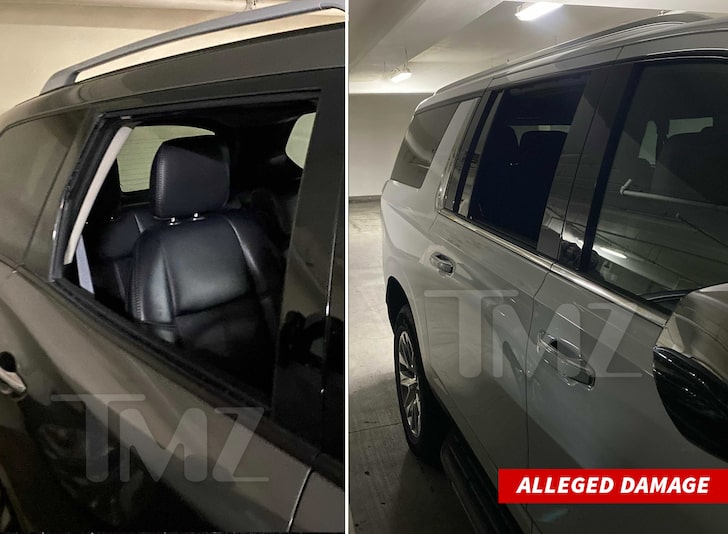 When they came back down, our sources say Nathan and co. found windows to both vehicles smashed … and a number of items missing inside. He filed a police report, but says cops told him there wasn’t much they could do since there were no cameras in the garage.

According to the report, obtained by TMZ, Nathan says they made off with credit cards and checks, sunglasses, reading glasses and some wallets filled with identifying information … like Social Security cards and driver’s licenses. 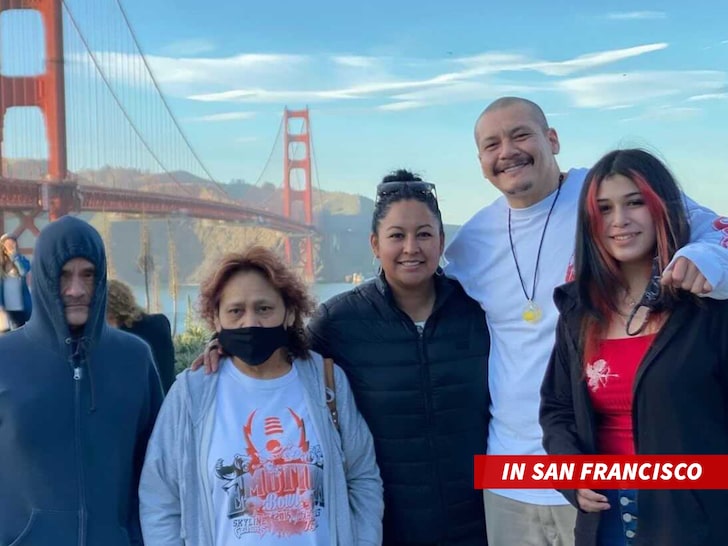 All in all … we’re told the estimated loss and damage comes out to about $4,000. The worst part is that Nathan and his family were spooked, and quickly got the hell outta Dodge.

Our sources say Nathan returned the damaged vehicles Wednesday and picked up new ones, with plans to then book it down to Los Angeles — which was NOT a stop in their OG itinerary. They’re also changing their return flights to fly out of L.A. instead of SF.

It’s a total bummer for such a nice guy, who’s been riding high on good vibes since he blew up from his TikTok video last year — which has brought so much good fortune and beyond.

Just to leave ya on a good note, here’s that old vid that had the world chillin’ … and, best of luck in L.A., Dogg.