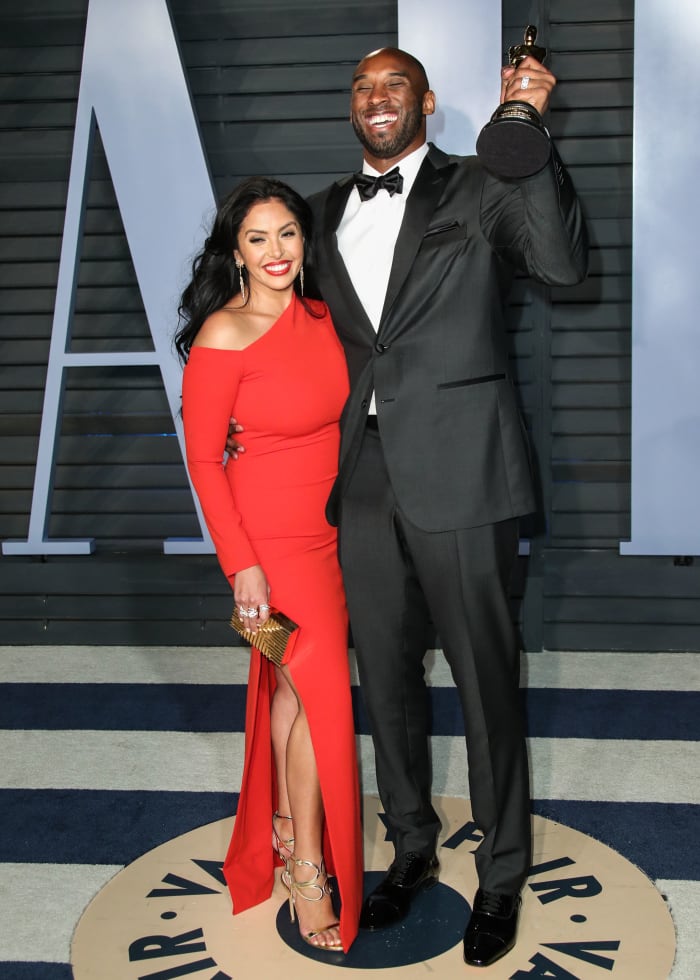 Vanessa Bryant is back on social media, fighting with someone. Yesterday she decided to fire shots at actress Evan Rachel Wood – for a disrespectful tweet she made about Kobe last year.

And there’s more. MTO News learned that Vanessa is considering suing Evan over her comments.

Vanessa’s husband Kobe passed away last year in a horrible helicopter crash, along with his 12 year old daughter Gianna. He left his entire $750 million fortune to wife Vanessa.

Evan is an  actress, model, and musician. She is the recipient of a Critics’ Choice Television Award as well as three Primetime Emmy Award nominations and three Golden Globe Award nominations for her work in film and television.