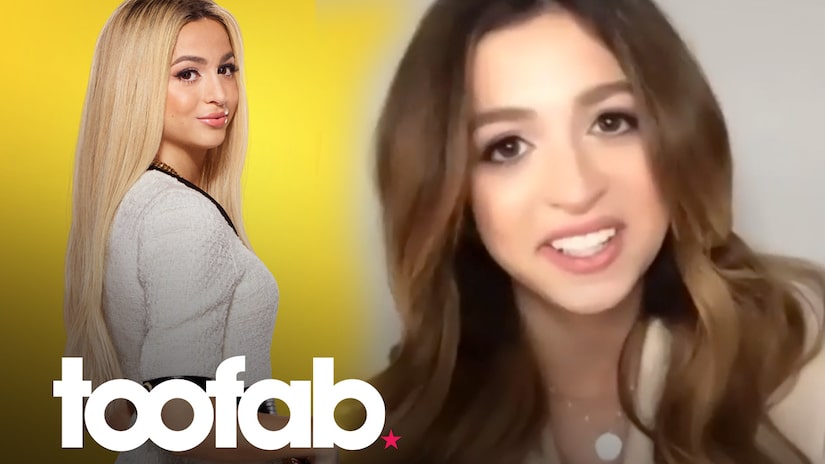 Totah also teases where she’d like to see Lexi go when the show returns.

When “Saved by the Bell” returned to Peacock earlier this year, it did so with a number of the show’s cast members pulling double duty as actors and producers. While all the OG stars — Mark-Paul Gosselaar, Elizabeth Berkley, Mario Lopez and Tiffani Thiessen — got producer credits, so did series newcomer Josie Totah.

As a producer, Totah was instrumental in how the show wrote her character Lexi, a popular, out transgender teenage girl at Bayside High. Speaking with TooFab, Totah — who came out as trans herself in 2018 — said her inclusion behind the scenes helped make the show more authentic when it comes to telling trans stories.

She also promised even more authenticity and diversity in the show’s writers’ room for the show’s second season.

“I think it would be intellectually dishonest for someone to make a show or a film or any piece of art about someone’s authentic experience without having known an experience themselves,” Totah told TooFab while promoting her new Netflix film, “Moxie.”

“It’s authentic and I’m so grateful that our showrunner and creator Tracey Wigfield gave me this role and this position to be creative, but also to make sure that we’re telling our stories authentically and accurately,” she added.

“I’m so beyond proud that we actually have hired this season several other Latinx writers and also an incredible trans writer, which I’m very excited about.” 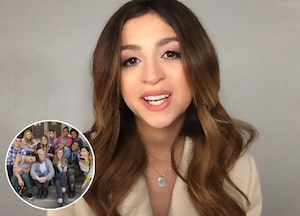 The first season of the streaming series revolved around a new crop of students who transferred to Bayside after Zack Morris — now the Governor of California — cut the education budget for their former school.

The series set up a bit of a rivalry between Lexi, a Bayside OG, and Aisha (Alycia Pascual-Pena), a transfer student, for the affections of Jessie Spano’s son Jamie (Belmont Cameli). Though the season ended with a kiss between Jamie and Lexi, Totah is looking forward to tackling something other than the love triangle when the show returns.

“I think I would love to see Lexi just become a more evolved human being. I’m super excited,” she said of Season 2. “We actually just started our writers’ room this week. I start attending those sessions next week. I’m super, super excited and I can’t wait.”

“I think Lexi in so many ways represents the privileged, affluent American who has gotten to live her life without acknowledging some of these injustices going on, even though she herself is a marginalized human being,” she continued. “So yeah, I think exploring the nuances and the dynamics of that, and also more scenes with Alycia. I can’t ask for that enough!”

“Saved by the Bell” Season 1 is available now on Peacock. “Moxie” debuts March 3 on Netflix.