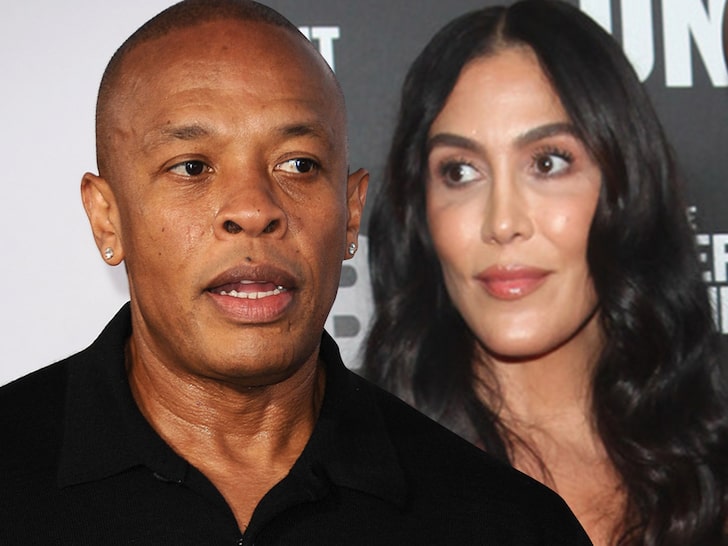 Dr. Dre and his estranged wife, Nicole, have several areas of conflict in their contentious divorce, but the biggest stumbling block is the validity of their prenup, and Dre wants a trial … STAT.

Dre’s lawyer, disso queen Laura Wasser, has filed legal docs asking for a 5-day trial over the prenup. As we reported, Nicole signed the prenup before they married but claims Dre came to her shortly after the nuptials, saying he regretted “pressuring” her to sign it and tore up multiple copies right in front of her. Dre denies he pressured her and denies he ever tore it up … and points to a clause in the document that says altering it must be in writing.

Dre has asked to remove the case from the court system and have a private judge handle the divorce case — away from the public spotlight — but Nicole has rejected that, favoring instead a traditional court trial. If it stays in the courts, it may take a very long to for a judge to hear the case … because the pandemic has caused enormous trial delays.