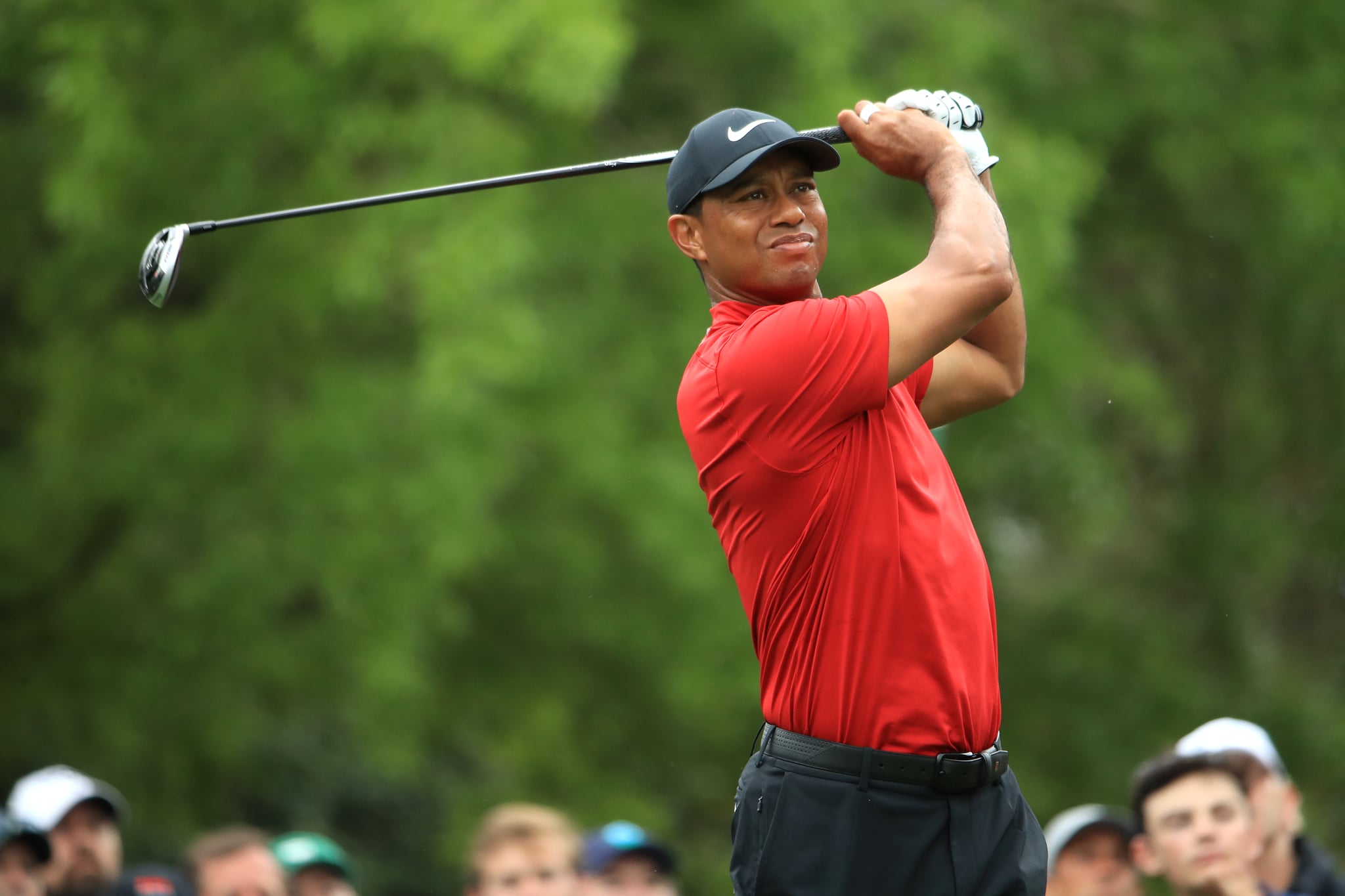 On Feb. 23, professional golfer Tiger Woods was injured in a one-car roll-over accident in Los Angeles. According to the LA County Sheriff’s Department, the 45-year-old golf pro was transported to a local hospital via ambulance after being removed from the car using the “jaws of life.” According to a statement from his agent, Mark Steinberg, Tiger suffered multiple leg injuries. “He is currently in surgery,” Mark told Golf Digest. “And we thank you for your privacy and support.”

The magazine also reported that Tiger was in California for a two-day content shoot with Golf Digest/GOLFTV. While the outlet said “he was in good spirits on Monday,” the golfer did not arrive for the second day of shooting. No other updates have been released at this time.

This morning @LMTLASD responded to a roll-over collision in which @TigerWoods was injured. Please see our statement… pic.twitter.com/cSWOxKZC1w