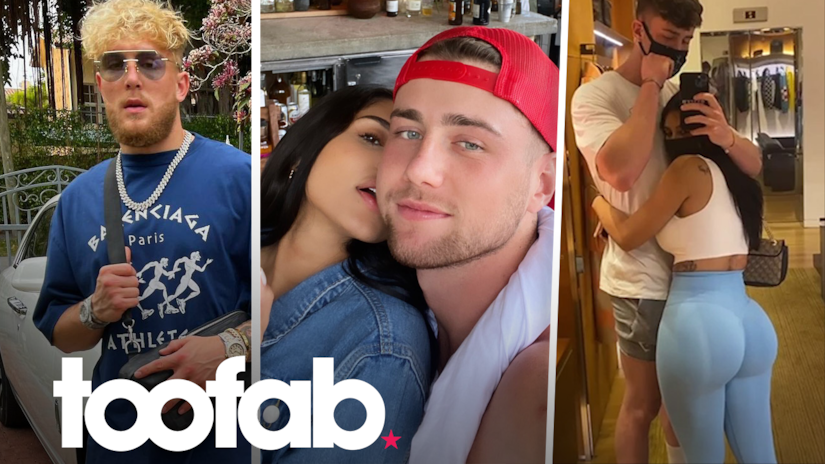 Once again, the social media stars cross swords over a girl…

The Netflix star has been filmed getting very cosy with Mia Francis… whom according to sources has been seeing Paul for several weeks now.

Video obtained by TooFab appears to confirm that whatever Paul and Francis’ relationship status is, it doesn’t seem to be exclusive. 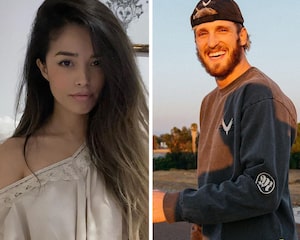 Jowsey and the OnlyFans star — who boasts 1 million followers on Instagram — could be seen putting on plenty of PDA as they hung out in Miami over the weekend.

And it wasn’t their first get together either; sources claim the duo also hooked up in LA the week previous when she flew there for a modeling gig.

Friends of the “Too Hot To Handle” winner insist he didn’t even know Francis was seeing Paul when he first slid into her DMs (but he does now).

He only discovered they were an item when he stumbled upon a video Paul posted on Instagram, in which he calls out Conor McGregor as “a b—-” (Francis can be seen curled up beside him in his Miami Beach cabana):

This isn’t the first time Jowsey and Paul have found themselves crossing swords over the same lady. 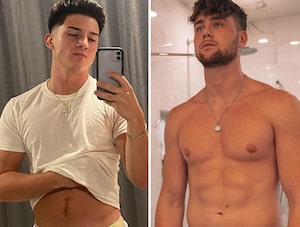 Last year drama stirred when Julia Rose of World Series streaking fame reportedly moved back and forth between them, kicking off the ongoing beef.

The model began dating Paul last year, but after they split, she moved on to Jowsey.

The new couple were close and spent a lot of time together, but in November Jowsey accused her of cheating on him… by getting back with Paul.

While Jowsey claimed at the time Rose had wanted to marry him, Paul scoffed at the relationship and claimed Jowsey and Rose hadn’t even been dating. Jowsey, afterwards, came to believe Rose was likely just using him to make Paul jealous and get back with him; while he didn’t appreciate being used, he said he bore no ill will if Rose ended up with the person that made her happy (Paul and Rose would split — again — shortly afterward).

So where does everyone stand now?

According to Jowsey’s friends, he and Francis are not serious, they’re just hanging out. No word on how Jake Paul feels about that.

When the Julia Rose drama first spilled out, Jowsey challenged Paul to a boxing match, but never got a solid response. It looks like that challenge has just been reissued! 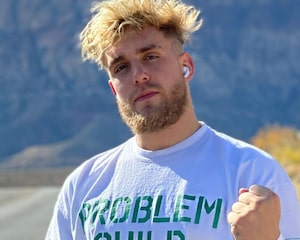