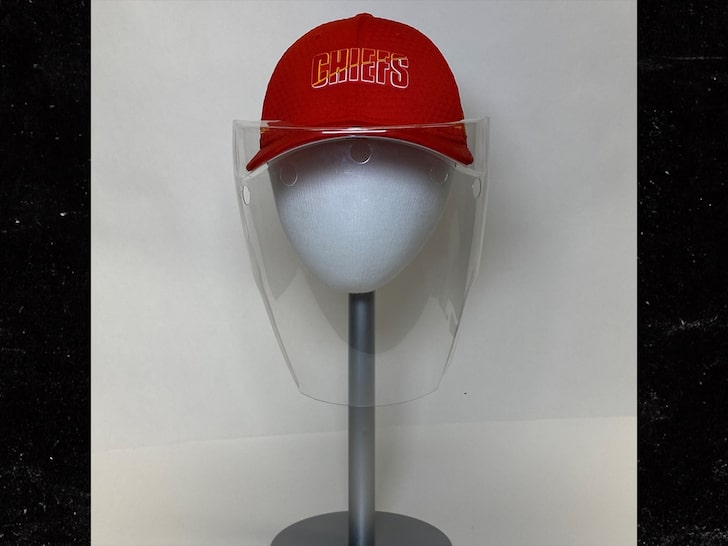 The Hall of Fame announced the newest addition to its “Pro Football Today Gallery” on Monday … which will now feature the same hat and face mask the legendary coach wore throughout part of the 2020 season. 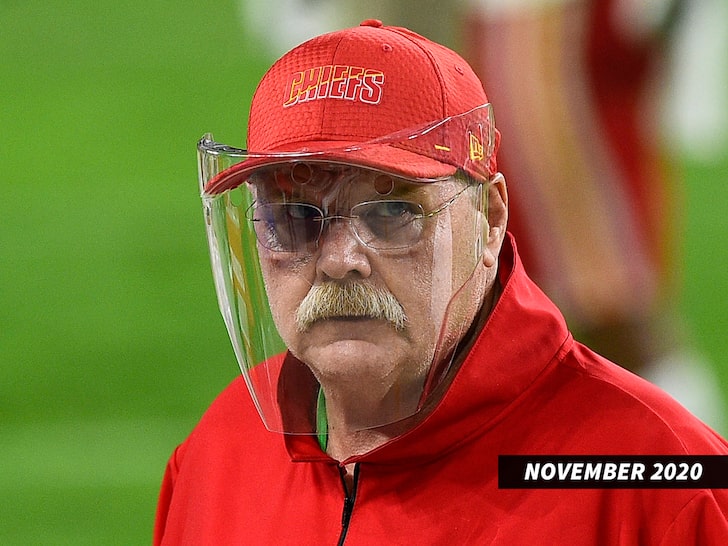 Of course, Reid became an instant meme when his shield fogged up like crazy during Week 1 of the NFL season … which Coach later referred to as “brutal.”

After the game, Reid had their equipment director, Allen Wright, fix the issue with an anti-fogging product. He eventually switched to wearing a face mask in order to meet newly introduced league protocols.

Sean McVay, on his face covering preference and Andy Reid’s foggy face shield: “I’ll probably stick with the mask. But Coach Reid is one of the few that can pull off whatever it is, man. He’s the man.” pic.twitter.com/JMRewURgIf

The Hall points out it’s the same mask Reid wore as he secured his 230th win as a coach during Week 9 … when he moved into 5th place all time.

It’s a symbolic move for the Hall to feature COVID-19-related items to commemorate the 2020 season … we just hope they sanitized the stuff.