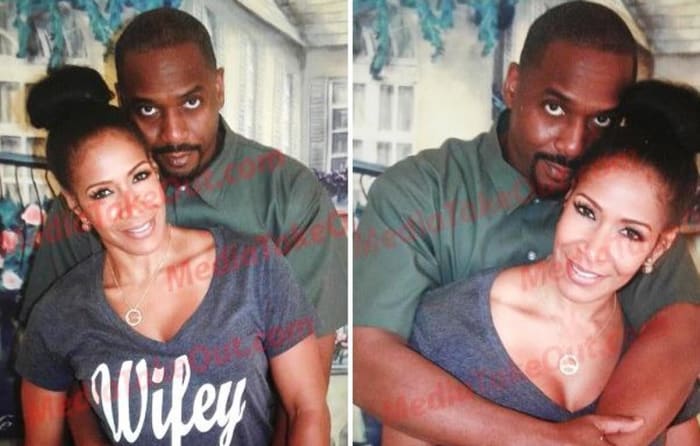 Sheree Whitfield from the Real; Housewives of Atlanta is living her best life – with her longtime boyfriend Tyrone Gilliams, now that he’s been released from prison!!

MTO News confirmed that Tyrone was released into a halfway house in Philadelphia, until he serves out the remainder of his sentence. And now that he’s out – Tyrone and Sheree are moving forward with their relationship.

MTO News spoke with a source close to Sheree, who tells us that the two are already planning their wedding. The insider explained, “Sheree and Tyrone are soul mates, they knew when he got out that the two would marry.”

Sounds like a REAL interesting storyline for the Real Housewives of Atlanta . . . they can use an INTERESTING STORYLINE THIS SEASON.

REAL HOUSEWIVES KENYA VS PORSHA – WHO YA GOT??

Tyrone was convicted of wire fraud for stealing more than $5 million from investors. He was sentenced to 10 years in prison back in 2013.

Tyrone, a former basketball player who attended Penn State University, essentially stole millions by running a Ponzi scheme, and then used that money to live a lavish lifestyle. He bought luxury cars, jewelry, and even threw extravagant parties and events – hiring celebrities to host them with the money he stole from investors.

In addition to the 10-yr prison sentence, Tyrone also faces three years of supervised release once he gets out. Additionally, he was ordered to make restitution in the amount of $5 million, and to forfeit $5 million according to FBI records.