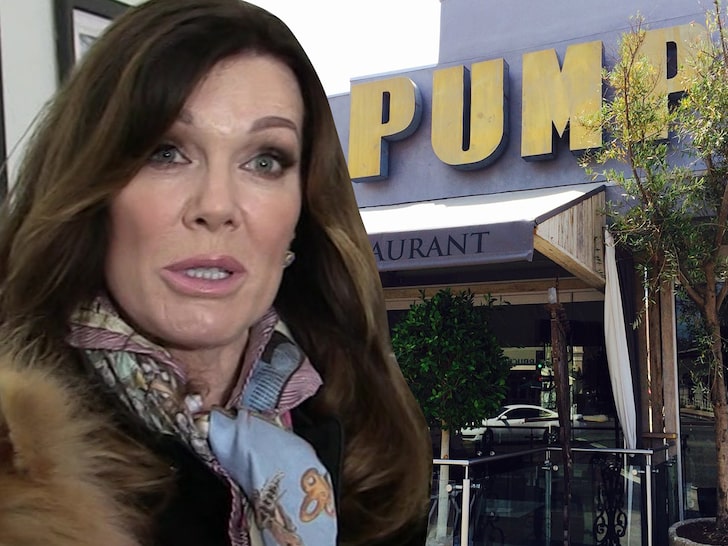 Lisa Vanderpump‘s struggled, like all restaurant owners, due to the pandemic, and now she has another headache … a lawsuit for unpaid produce.

As you know, Lisa and Ken Todd own and operate PUMP and Villa Blanca — 2 L.A. hotspots … pre-COVID, of course. Both joints shut down last year during quarantine, but used to get fruit and veggie shipments from a company called West Central Produce.

But, that’s right around the time quarantine started, forcing restaurants to close for several months — and WCP claims the money also stopped coming in from Vanderpump’s restaurants.

All told, the company claims it’s owed just under $100k from both eateries. It’s suing for that amount, plus some interest. 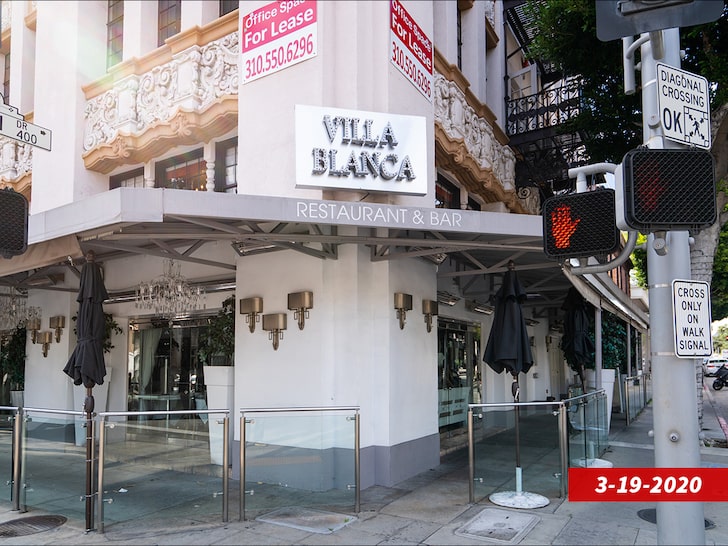 What’s interesting is Lisa and Ken announced last summer that Villa Blanca was shutting down for good. Like so many restaurants, the pandemic closures were just too much to overcome — but the good news is Lisa says PUMP will eventually reopen.

Ken tells us, while he wasn’t aware of the lawsuit, if he owes money to anyone, he’ll make sure his accountants get WCP paid. He says COVID has been a tough time for everyone in the restaurant biz. PUMP has been closed since the pandemic started.

One more thing … your mom would like us to remind you to eat your veggies! 😉