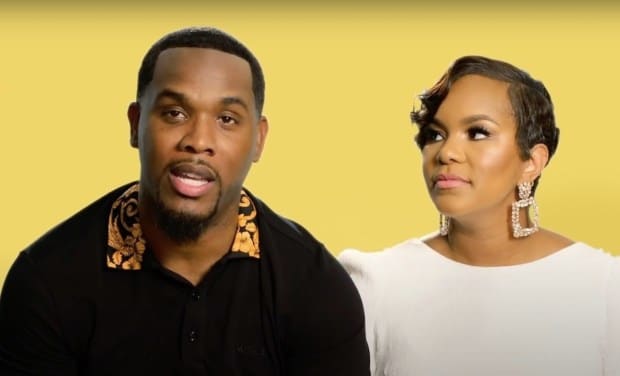 Last month LeToya Luckett announced she was ending her marriage to Tommicus Walker. Now it appears that the couple may have called off the divorce.

MTO News is now hearing reports that LeToya and Tommicus have had a change of heart. The two announced a split last week, after Tommicus was accused of cheating on his R&B singer wife.

And their marriage seemed like it was irretrievable broken – until yesterday.

Over the Valentines Day weekend Tommicus shared nearly a dozen pictures from a tropical locale with his kids. And last night he stunned everyone, by revealing LeToya  in the picture.

The Valentine’s Day trip seemed to coincide with LeToya’s recent postings of “Love” all over her Instagram.

Letoya is a singer-songwriter and actress. She is known as a member of the R&B girl group Destiny’s Child, with which she won two Grammy Awards and released many successful commercial recordings. Luckett has sold over 25 million records with Destiny’s Child on the group’s first two albums and singles