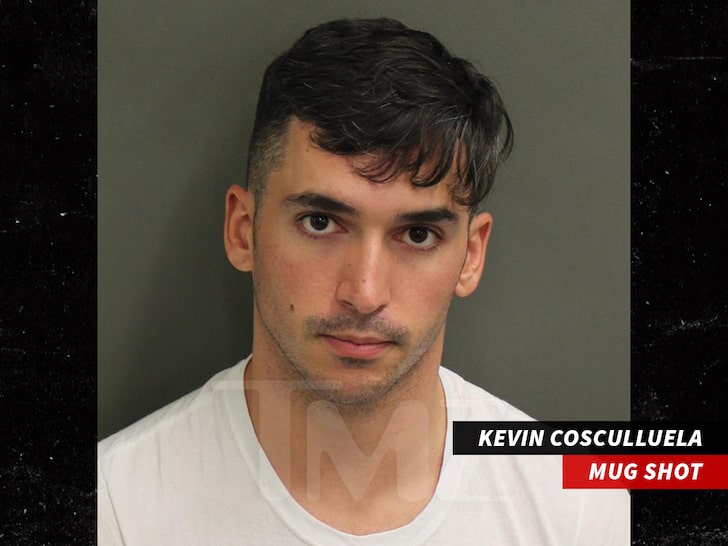 A dancer who once appeared on “Dance Moms” has been arrested for sexual battery on 2 of his underage students.

21-year-old Kevin Cosculluela was arrested on multiple counts of sexual misconduct last week in Orange County, FL … including sexual activity with a 16 or 17-year-old child. He’s also facing charges of solicitation of a minor and lewd and lascivious conduct.

According to the arrest warrant, the guy allegedly abused 2 underage dance students in 2020, one of whom he’s accused of engaging in oral sex … and allegedly exchanging nude photos with the other.

In the docs, obtained by TMZ, cops say the alleged victims met Cosculluela at a dance studio called Peaches Dance and Music in Orlando — where they claim he took them under his wing for private lessons.

Police say one of the girls claims things escalated between them — they started talking more, and eventually moved things over to Snapchat. The girl claims he got her to his apartment and talked her into performing oral sex. She claims that happened twice. 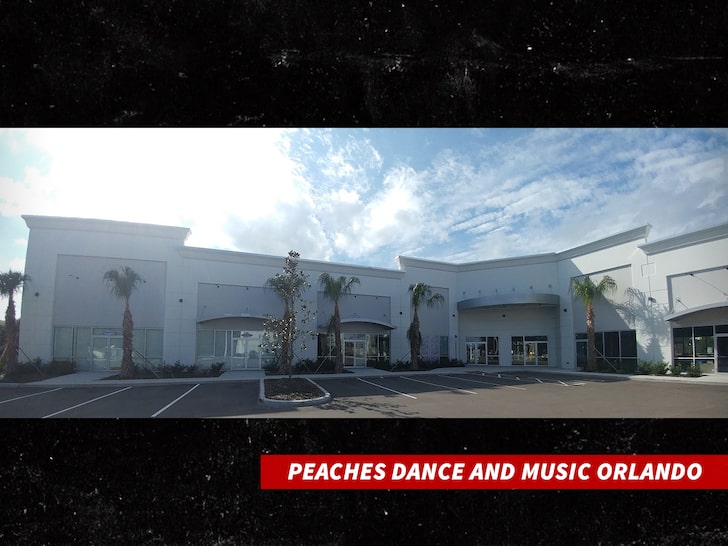 The other alleged victim says things never got physically sexual with Cosculluela — but does allege he solicited nudes from her, and that one time … he got on top of her while they were clothed on his bed.

Both alleged victims claim he would become angry and verbally abusive whenever they refused his demands, and they were afraid of him.

Cosculluela was booked and processed Friday and entered not guilty pleas.