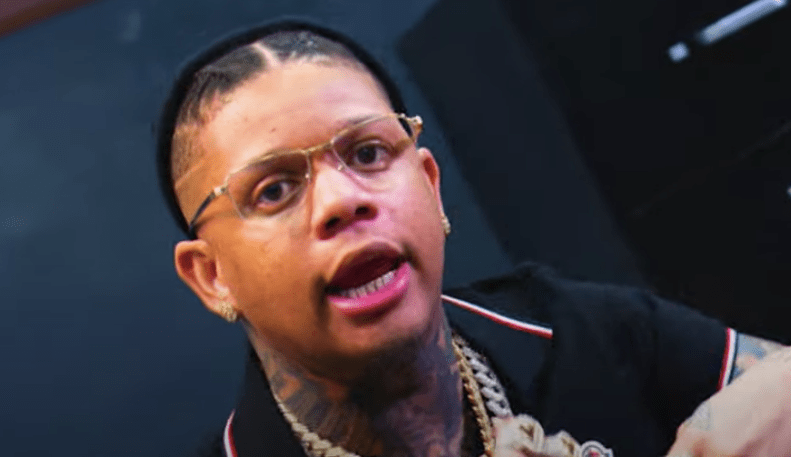 Rapper Yella Beezy was arrested during a traffic stop over the weekend and during a search, cops say they recovered multiple firearms from his vehicle.

Beezy was arrested without incident and booked into the Dallas County Jail. He has been charged with unlawful carrying of a weapon with bail set at $1,000.

Last month, the rapper went viral after nudes leaked online — and DJ Akademiks accused the rapper of leaking his own nudes for publicity.

“This one PR team been going mad hard tryna seed coverage about Yella Beezy D*ck video getting leaked or something. I don’t think they’ve even sent me his music as many times as they keep hitting me bout his penis being exposed.. anything for promo I suppose,” Akademiks tweeted.

A fan questioned Ak’s statement, and he responded: “To let u know labels Down to promote a n*gga music by any means necessary even if it means sending a video of his D*ck to blogs,” he wrote.