North West‘s oil painting — which some call Bob Ross-esque — actually caught the eyes of the folks keeping his legacy alive, and they wanna work with the young artiste.

Sarah Strohl from Bob Ross Inc. tells TMZ … they were thrilled to discover North’s painting — despite all the online haters it drew — and they’re looking to nurture her talent by inviting her to visit the Bob Ross Experience in Muncie, Indiana.

Sarah says everyone at the late and iconic American painter’s company is thrilled about Bob’s apparent influence on a new generation … represented by North.

If North accepts the invitation, we’re told she’ll get to check out Bob’s paintings, up close and in-person. She’ll also get a class in Bob’s wet-on-wet technique with a certified Ross instructor — that is, if she hasn’t mastered it already.

The venue itself is pretty legendary … it’s the refurbished studio where Bob filmed his beloved series “The Joy of Painting” from 1983 to 1994.

The visit would be pretty cool for any young artist, but especially for North … after all the bitter reaction to Kim Kardashian posting North’s work of art. 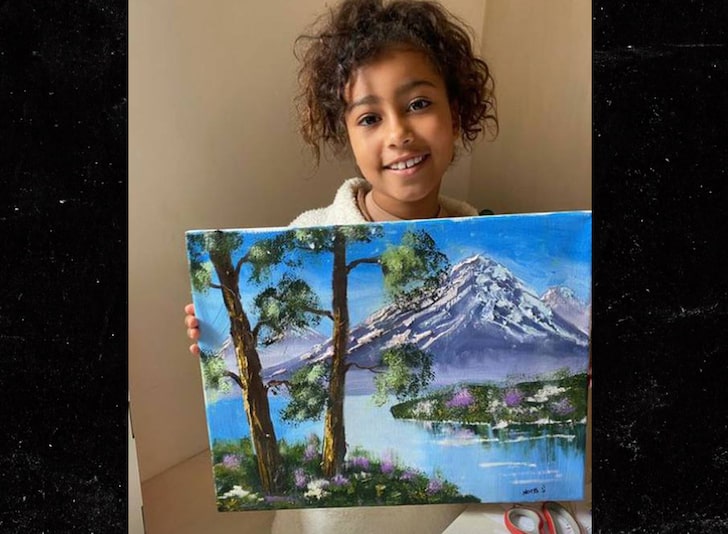 As we reported … Kim was pissed when haters came after North and questioned the authenticity of a piece she said North painted herself. 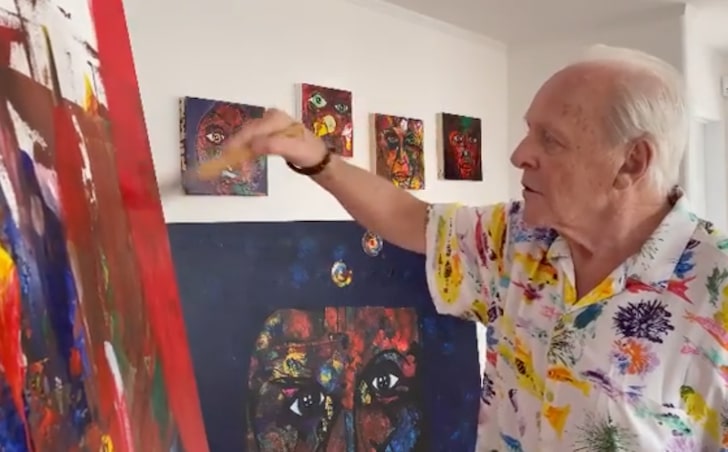 The haters don’t buy the 7-year-old did it herself, but Bob Ross Inc.’s interest is a strong affirmation … they’re believers.