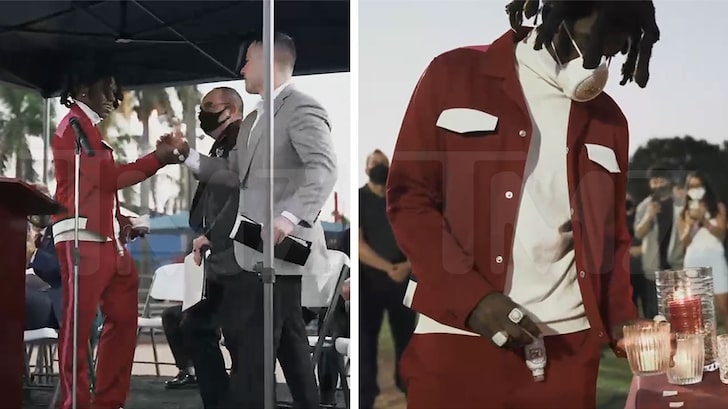 Kodak Black visited Marjory Stoneman Douglas High on the third anniversary of the deadly mass shooting there … and he came bearing gifts of education.

The rapper was in Parkland, FL Sunday for a memorial to honor the 17 victims claimed during the 2018 shooting rampage — with upwards of 100 guests in attendance, including the Mayor and other town officials. Kodak was there for Meadow Pollack — one of the students killed.

Kodak’s attorney, Bradford Cohen, tells us KB was Meadow’s favorite recording artist — something he caught wind of and wanted to commemorate her with a scholarship in her name. 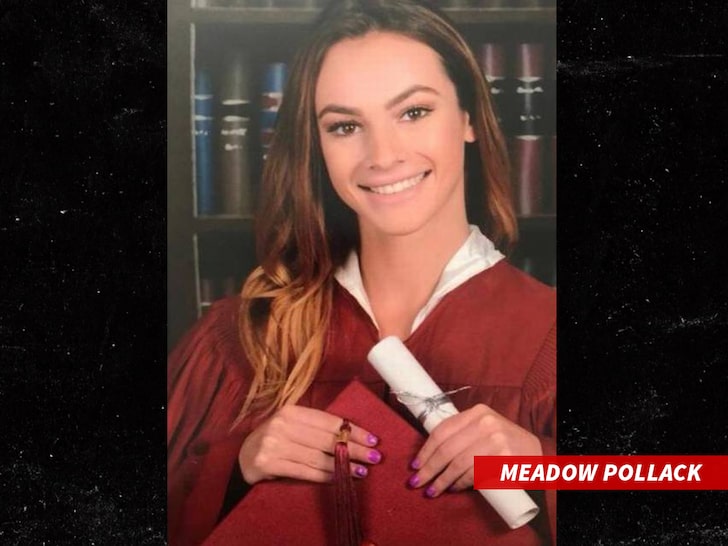 We’re told Kodak established a $100k scholarship fund in Meadow’s memory at the Nova Southeastern University Law School, for students wanting to study justice reform. That’s where her brother, Hunter, is set to go as a first-year student soon. Of course, Hunter was also at the ceremony, front and center.

Check out the video of Kodak discussing his intentions, and the warm reception he receives afterward … not to mention a hug from Hunter. They later walked up to a table together to light a candle for the Parkland victims — it’s pretty moving to see up-close.

Kodak seems to have a whole new attitude these days — a charitable and uplifting one — since being released from prison early … after President Trump commuted his sentence.