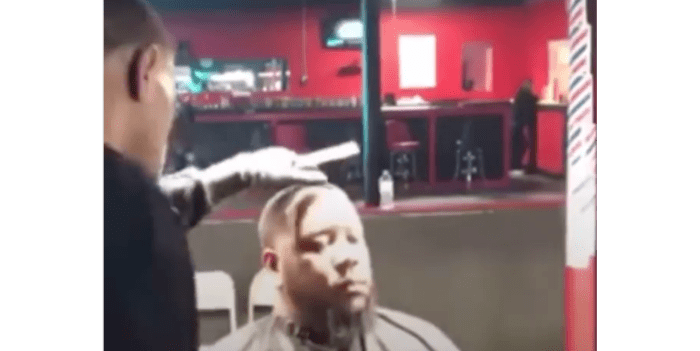 MTO News is reporting that a mass shooting broke out yesterday inside a Columbus, Georgia barber shop. And as a result of the shootings, one person is dead and multiple people are injured.

And the graphic horror of the mass shooting was captured on camera. One of the barbers was Livestreaming a haircut when the violence broke out.

The shooting happened inside a popular barber shop in downtown Columbus. MTO News reached out to Deputy Coroner Charles Newton, who told media that the shooting claimed the life of a 37-year-old man, Derico Pritchett.

Three others were injured in the shooting and transported to a hospital for treatment.

Columbus police are still gathering evidence, but police believe that the victims may have been filming a music video at the time of the shooting.

Police have not confirmed if there have been any arrests in the case.