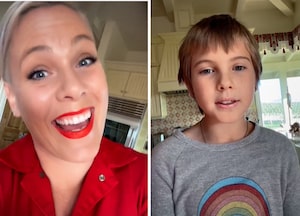 Her befuddled faces alone tell how much of a newbie she is on the platform.

Chrissy Teigen was all of us when learning a new social media platform as she made her TikTok debut on Thursday.

The supermodel — who counts millions of fans on her Instagram and Twitter accounts — broke new ground in an attempt to attract even more followers, but it started off a bit bumpy.

Her first post, which has already racked up over 230,000 views, was a clip of Chrissy with her head on her hand as she rolls her eyes in what appears to be contemplation over how TikTok works. She captioned it simply, “learning process.”

“Am I doing this right,” was the tag to her next clip where she tried to keep the beat to “I’m So Pretty” from chunkymonkeeyy by clapping her hand to the screen. Again… she carried a perplexed look on her face.

Finally, as if she had given up, the mother of two shared a third video, squinting her eyes and asking, “Does anyone just use this as like… a normal thing? Like just talking or is it always like a viral song thing?”

Check out the cookbook author’s hilarious first dip in the TikTok pool, below. 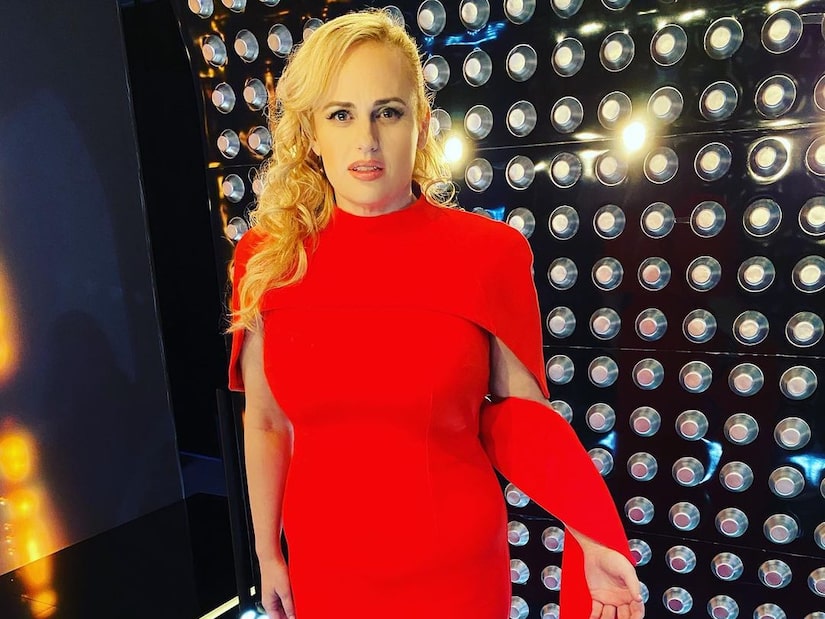