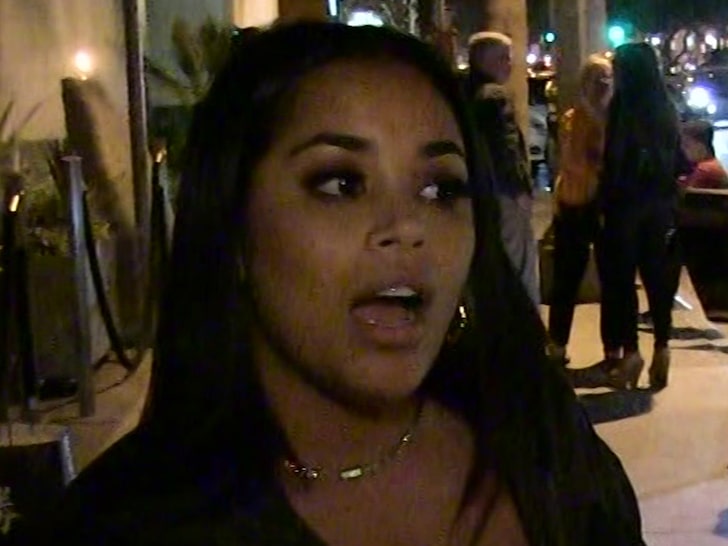 Lauren London is NOT pregnant contrary to a rumor that’s running amok … TMZ has learned.

Sources close to the situation tell TMZ … there is no truth to a report from a weekly L.A. outlet “confirming” Nipsey Hussle‘s widow is pregnant.

That’s backed up by J Roc, a close family friend who was also Nipsey’s bodyguard, is also shooting down the story — calling it “fake news” — and calling out those spreading the rumor. 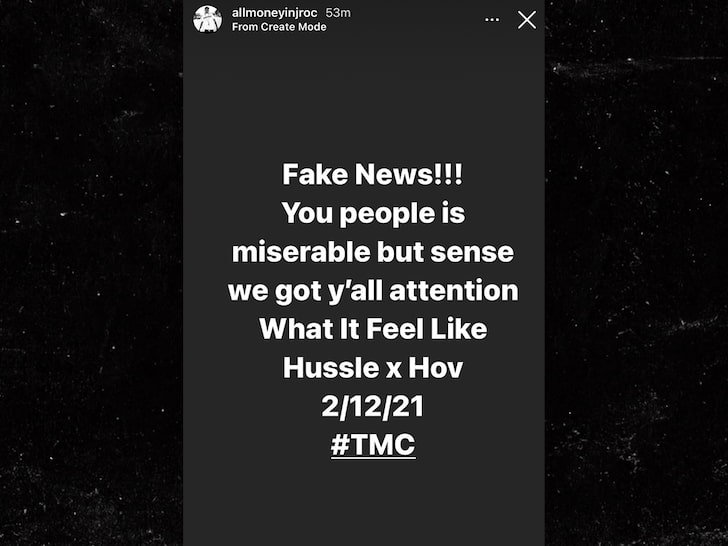 The rumors, btw, started spreading after the L.A. Sentinel News — which is headquartered in Nipsey’s Crenshaw neighborhood — claimed it “confirmed” Lauren was about to announce her pregnancy.

But, again … our sources say it’s just not true.

As for J Roc’s social media reference to “What It Feel Like” — that’s the new track pairing Nipsey and Jay-Z for the first time. It’s on the soundtrack to the new film “Judas and the Black Messiah,” and drops later this week.