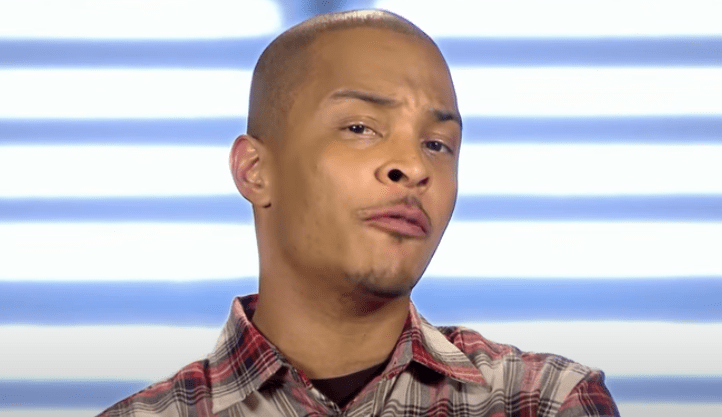 Celebrity attorney Lisa Bloom, who is currently representing one of the women who stepped forward to accuse T.I. and Tiny of sexual abuse and forced drugging — says she’s now investigating allegations from other alleged accusers.

“The music industry is long overdue for a reckoning on its mistreatment of women, especially women of color,” Bloom told TSR. “I believe the women who are coming forward now will be part of that change, and we intend to fight for them.”

She told the publication that the allegations she’s investigating are pertaining to “misconduct” adding that there are “several women” who have come forward to speak with her as she investigates their claims.

“Mr. and Mrs. Harris want to be on record and more importantly want the public to know they emphatically deny in the strongest way possible the egregiously appalling allegations being made against them by Sabrina Peterson. The Harrises have had difficulty with this woman for well over a decade. They are taking this matter very seriously,” the statement released by their attorney reads.