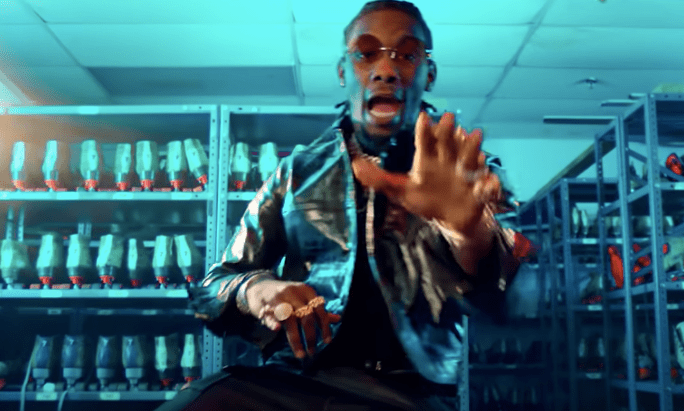 Migos rapper Offset is being sued after he allegedly rented a Bentley and never returned the vehicle.

He borrowed the vehicle in the Spring of last year.

According to TMZ, the luxury rental service, PTG, which is based in Los Angeles, says it drew up a contract with Offset in May for him to rent a new 2020 Bentley Bentayga for a few days for almost $600 a day. The company says after that, he kept changing the date of the car rental’s return date — up til the end of July.

He eventually told them that he did not have the vehicle and he did not know where it was or who had it. Offset also stopped making payments on the car after his lease was up on 25 July. So they were without their vehicle and without their coins. The rental company has since filed a police report.

They say that Offset has cost them more than $100,000 in lost revenue and they want him to pay up.