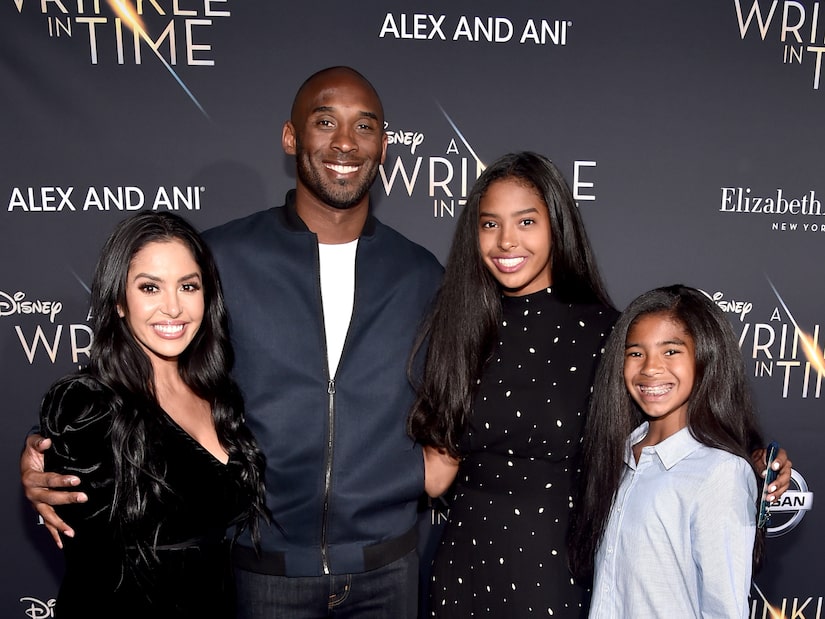 On Monday, Bryant announced that she has signed with elite modeling agency IMG Models.

In a statement, she said, “I have always been interested in fashion since a very young age. I have a love for the industry and ever since I can remember I wanted to model. There is a lot to learn but I feel this is a great opportunity for me to learn and express myself creatively.”

Along with posting her headshot, she wrote, “I am beyond thrilled and so honored to be a part of the IMG family!”

In response to the news, Natalia’s mom Vanessa wrote on her Instagram Story, “I’m so happy for you! I love you Nani!”

Aside from Natalia, IMG Models just signed poet Amanda Gorman, who wowed many at the inauguration of President Joe Biden.

While Natalia is trying her hand at modeling, she is also preparing to go to college. She was accepted into Chapman University’s film program, and has also applied to schools like USC and NYU. She has not announced which college she’ll be attending.

Natalia’s big announcement comes a year after Kobe and her sister Gianna died in a helicopter crash.