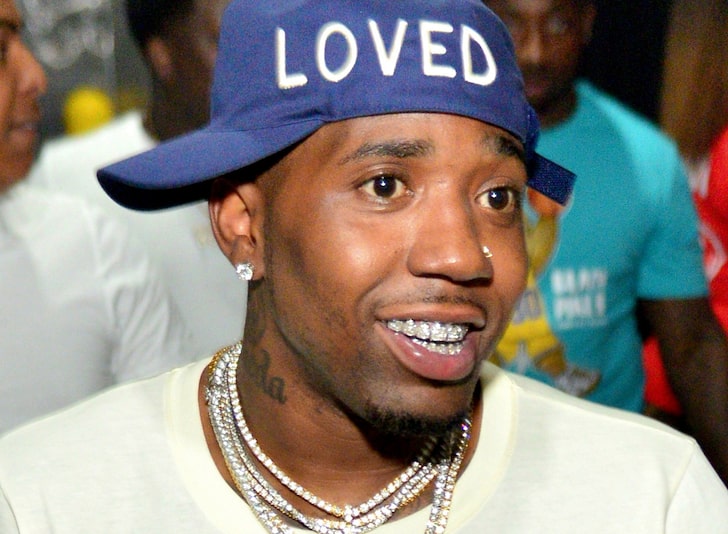 YFN Lucci is back on the outside after being arrested for murder — but a judge is imposing limitations to keep him from booking it outta town, or hurting anyone.

Photos and video emerged Monday of the Atlanta rapper getting sprung from jail — where he’d been in custody since turning himself in last month. He seems happy to be free, for now, but he had to drop a bundle … a $500k bond to get released. 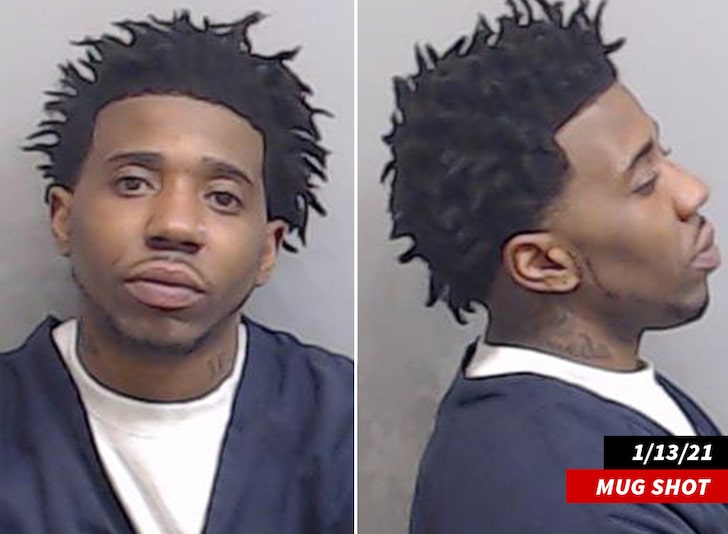 Once the money was posted, a jail rep says Lucci was cut loose around 4 PM ET — and he left with a long list of rules he must abide by until his next hearing.

For starters, he has to surrender his passport and wear an ankle monitor while living in an undisclosed location — and he needs to be at that place between 7 PM and 7 AM.

Outside of those hours, the only thing he can do is meet up with legal counsel for his case, take care of medical appointments and see his kids.

YFN Lucci is out on bond pic.twitter.com/K1Bhzsjz1R

Lucci’s also not allowed to have contact with any alleged victims, witnesses or co-defendants in the case … nor can he associate with any known gang members or convicted felons. He can’t even post on social media, although his pals made sure to get video of his release on the Internet.

Lucci’s attorney, Drew Findling, tells us, “The bond was negotiated last week and finalized today. He was released just before 4 pm. There are a variety of conditions which is somewhat consistent with these cases, which included surrendering his passport.”

One last thing … the court’s barred him from visiting a specific recording studio in downtown Atlanta.