“They told me to be more cool. What the f— does that mean? I’m the coolest!”

However, about halfway through the benefit, Haddish, 41, ran into a problem when she began to introduce H.E.R.

“Our next performer has a career I have been following from the beginning. When I saw her kill it on the BET Awards,” she said, reading from a teleprompter. Haddish then appeared to receive some unclear instructions from production.

“What the f— does ‘vamp’ mean, yo?” she asked, before someone off-camera told her that “vamp” means to “stall.”

Haddish then continued by briefly talking about H.E.R’s hometown. The comedian then confessed to the audience that production wanted her to “vamp” and proceeded to call out the production team.

“Now they asked me to vamp. I don’t know what vamp means,” she admitted to the camera. “To me, vamp means be a vampire or ‘vamperate’ like slowly disappear and/or elaborate? Maybe that’s the word they should have used. Elaborate. But let’s continue on, you guys.”

When the “Girls Trip” actress then attempted to introduce H.E.R., the camera continued to just film Haddish.

“Oh, they want more vamp?! They need more vamp, so hold up on H.E.R.,” she said. “Y’all gotta communicate with me in proper English/ They in my ear, I’m gonna keep it 100 with y’all. They told me to be more cool. What the f— does that mean? I’m the coolest!”

tiffany haddish hosting this verizon small business benefit concert is quite something pic.twitter.com/8upU0uWWzg

Haddish later explained, “What they just told me in my ear is, that I’m about to do a 15-minute standup set that I’m not prepared for. I was nowhere in the realm of thinking I was doing a 15-minute set. I’m here to host.”

Towards the end of the program, the “Night School” star addressed the mishap.

“This has not been the smoothest running situation,” she said. “Every time an act leaves the stage, they have to clean the whole stage, get all-new microphones, all new everything you have to keep in mind that some of these acts haven’t performed for nobody. … Me personally, I’m in a studio alone, it’s cold, and I’m ready to bring the heat. But it’s cold.”

Haddish went on to post about the live stream benefit on Twitter, describing her hosting gig to be the “one of the funnest hardest things” she’s ever done.

“I am always supportive of the small businesses in my community!” she tweeted. “I just want to say that was one of the funnest hardest things I have ever done. Thank you @Verizon for letting me be apart of something so Great #BigConcertSmallBiz.”

Verizon responded to Haddish’s tweet, writing, “Thank YOU for sharing our passion and commitment to support small businesses across the country.”

I just want to say that was one of the funnest hardest things I have ever done. Thank you @Verizon for letting me be apart of something so Great #BigConcertSmallBiz I am always supportive of the small businesses in my community! 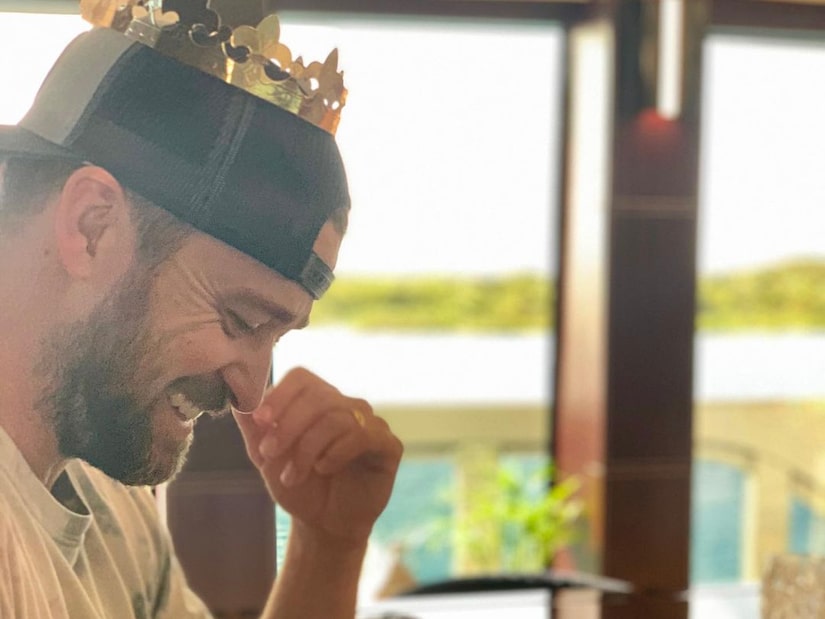