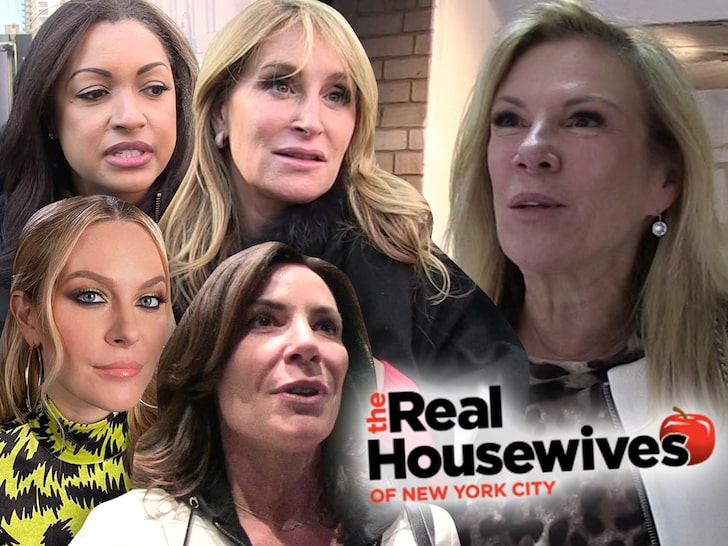 The ‘Real Housewives of New York’ are set to resume production next week, but not everyone’s happy. Our sources say some of the cast members are pissed at Ramona Singer over her reckless behavior to travel maskless all over the world.

Production sources tell TMZ … some cast members are livid after seeing Ramona hitting up St. Barts and parts of Florida while production was on hiatus. Making matters worse … we’re told the cast’s fuming over the fact she threw caution to the wind and visited these places without practicing COVID guidelines … like wearing a face mask.

Production has been shut down for nearly a month after a ‘Housewife’ and several crew members tested positive for COVID. We’re told frustration mounted when Ramona was seen galavanting at tropical spots over the last few weeks … even after the cast was specifically asked to stay in NY.

For what it’s worth … a source close to Ramona — who in the past had been dragged over her quarantine behavior — tells us the network was well aware she had been traveling. Our sources say Ramona will take a COVID test before she resumes filming.

And, speaking of filming … we’re told the cast will film in and around Manhattan early next week and in a couple of weeks head to Ramona’s Southhampton, NY pad to film what was originally supposed to be a cast trip to upstate NY.

We reached out to Ramona but she declined to comment through a rep.