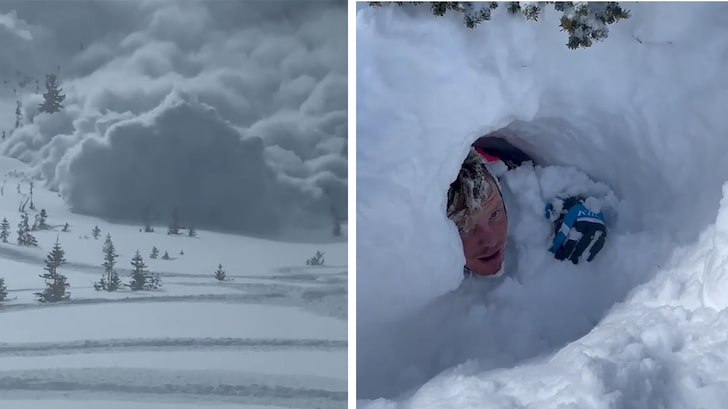 The same day an avalanche in Utah killed four skiers in Salt Lake Valley, another one about 200 miles east swallowed up a pack of snowmobilers … who lived to tell the tale.

Check out this video that was captured and shared Saturday somewhere in the Uinta Mountains in northeast Utah … where four to five guys in snowmobiles were riding around on the side of a mountain, when all of a sudden they felt the ground below them rumble. 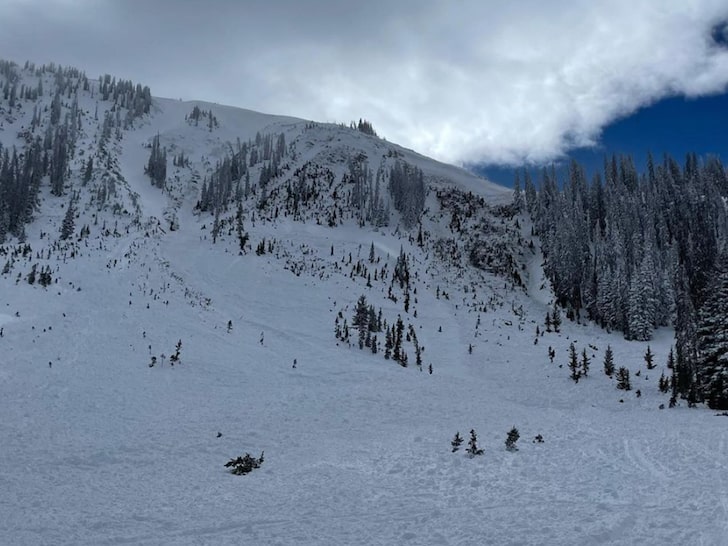 The guy who posted this, Miles Penrose, says he then saw a wave of snow barreling down at him and his friends and got swept up in the debris — this after his avalanche backpack chute (almost like an airbag to keep people safe) failed to deploy.

BTW, you can see the avalanche coming … and it’s absolutely terrifying. Incredible that the cameraman was able to hold on and not lose his phone. 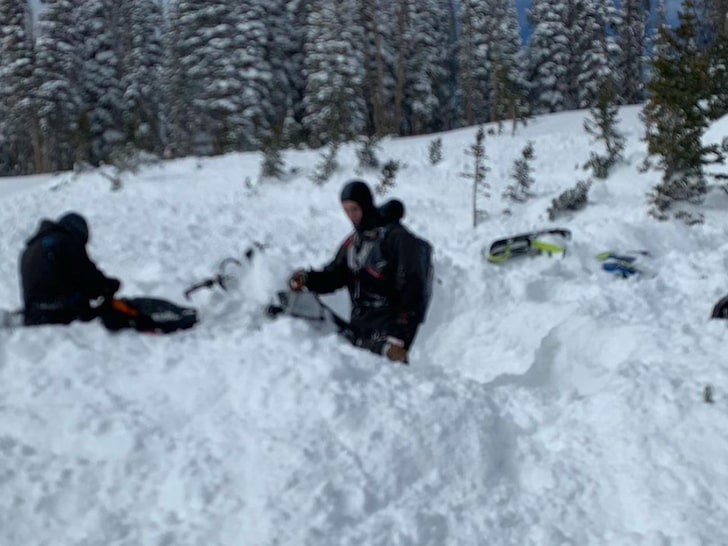 Luckily, Miles says he was only taken out about 20 yards, and was able to keep himself on top of the massive snow pile. Next thing he knew, he was searching for his little brother and pals … the former ended up being buried about five feet deep, but was alive.

So were his other friends, who were scattered about … but again, seemed relatively unscathed. The same sadly can’t be said for a group of four skiers who were killed in a separate avalanche the same day out in Mill Creek Canyon — while 4 others were badly injured. 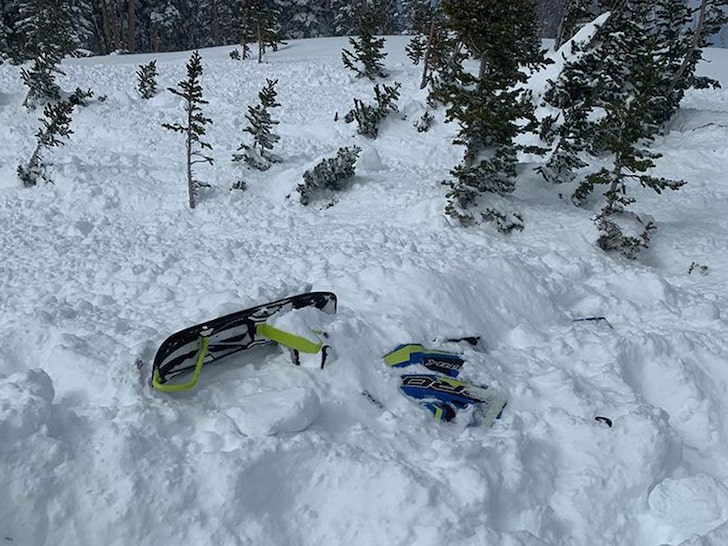 It’s the third fatal avalanche in Utah this year alone, and there’ve been others across the U.S., including in Colorado. Yeah … count us out for the next snow trip — think we’ll pass.