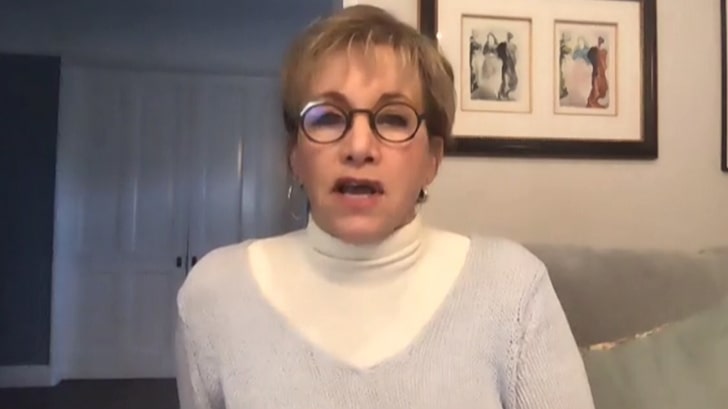 SAG-AFTRA Prez and ‘90210’ alum Gabrielle Carteris knows Donald Trump resigned to dodge punishment from the union, but says he could still get a rude awakening.

Gabrielle joined “TMZ Live” Friday to address the former President’s letter to her, which as we reported contained the typical Trump beats — petty insults, boasting and of course … a claim he’s been treated unfairly. 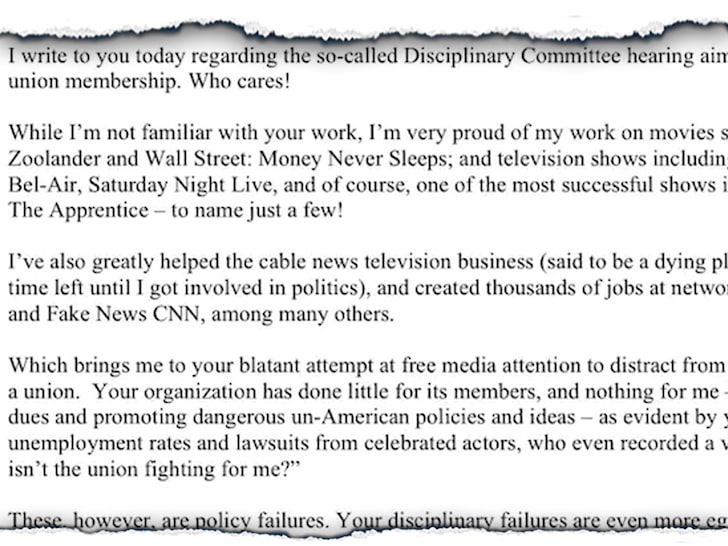 GC points out the timing of his resignation was just a day before he could have been disciplined and possibly expelled from the union — so, she believes he simply didn’t want to go through that.

Well, turns out Trump’s not really in the clear just because he quit. Gabrielle laid out what SAG-AFTRA could still do to prevent him from ever rejoining the union.

As for why she felt action had to be taken — Gabrielle gave a very impassioned explanation of what she saw play out on Jan. 6, and how it threatened lives … including those of union members.