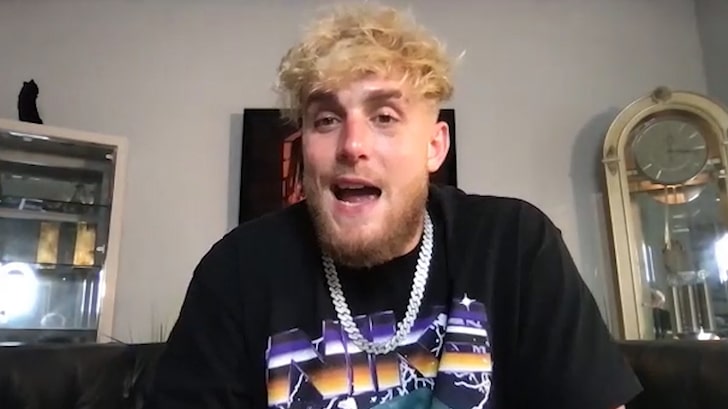 Jake Paul is flipping the script on Floyd Mayweather — issuing his own list of demands if Floyd is serious about wanting to fight him in 2021.

… so why does Jake feel like he’s got the upper hand?

Paul says it’s pretty simple … claiming Mayweather is an aging fighter who’s only taking exhibitions because he knows he would LOSE if he took another pro fight.

That’s why Jake says if Floyd is serious about a scrap, he REFUSES to do an exhibition match — it has to be a sanctioned bout that would count on both of their records.

“But, I’m not doing the exhibition s**t. It doesn’t interest me. Those are like fake patty-cake fights.”

Of course, Floyd is set to take on Jake’s older brother, Logan, in an exhibition match later this year … and he’s also toying with the idea of fighting his former BFF, 50 Cent.

“This guy is out of his mind! He just calls me out, out of nowhere — same with 50 Cent! I mean, he hasn’t even fought my brother yet. It just seems like he’s losing his marbles … like what the f*** is this guy doing?!”

Jake also thinks there’s another motivating factor behind the scenes for Floyd … money!

“It just seems like this guy is money hungry. It seems like he hasn’t paid his taxes or some s**t and he just wants to fight everyone.”

But first, Jake needs to focus on his next opponent, UFC star Ben Askren — the two will step in the ring on April 17.

Despite Askren’s impressive career as an MMA fighter, Jake says he wasn’t impressed by new video of Ben hitting the heavy bag in his boxing gym. 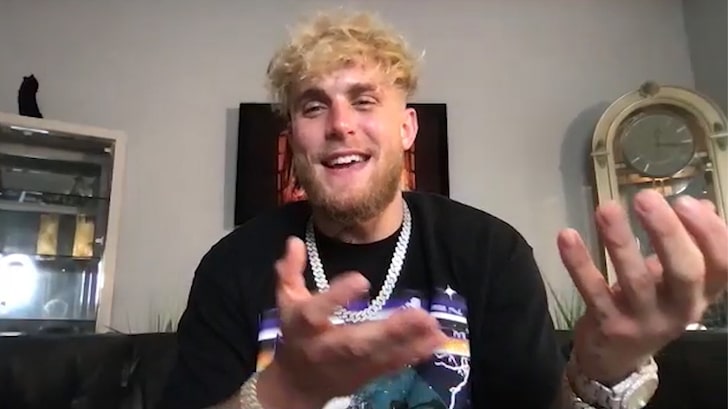