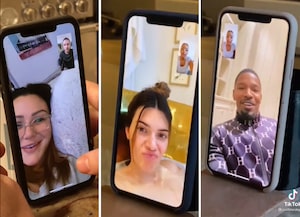 “You’re so annoying!” James said to Kim after he was caught.

James Charles was caught red-handed by Kim Kardashian when he attempted to prank her with the #ImBusyRightNow challenge.

On Wednesday night, the beauty influencer shared a video of himself participating in the viral TikTok challenge in which he phoned several of his celebrity pals, including Kim, who didn’t seem to be fooled at all by the prank and called out James for the “TikTok scam.”

The rules of the social media prank are pretty simple: the prankster calls up their friends on FaceTime and records their confused reactions after immediately being told, “I’m busy right now, can I call you back?”

However, when James tried to prank Kim, the reality star didn’t appear to fall for it, even for a second.

As soon as she answered James’ call, Kim, who was in the car with her daughter North, immediately asked James, “What TikTok are you doing? What TikTok scam are you doing right now?”

He also called Kris Jenner, who was noticeably confused.

“Hey, mama, I’m actually busy right now, can I call you back a little later?” James asked Kris when she answered his FaceTime call.

“You’re busy?” Kris asked James, who replied, “Yeah, I’m busy being famous. I need to call you back, bye!”

This comes just a few days after Kim’s sister, Kendall Jenner, was also targeted by the prank. The reality star received a FaceTime call by musician Justine Skye, who phoned Kendall when she was enjoying her time in a bath.

“Hey, I’m really busy. Can I call you right back,” Justine asked Kendall, who replied, “What? You just called me!”

Back in December, Kim, Kendall, Khloe and Kourtney Kardashian, Kylie and Kris Jenner did a similar prank, surprising a number of their celebrity pals with an epic FaceTime call.

Unlike the #ImBusy challenge, the Kardashian-Jenner women didn’t say a word. The group all sat together in a group as they stared into the camera with serious looks on their faces. Each time they called a friend, the ladies repeated the same deadpan expression. See who fell for the prank in the clip, below. 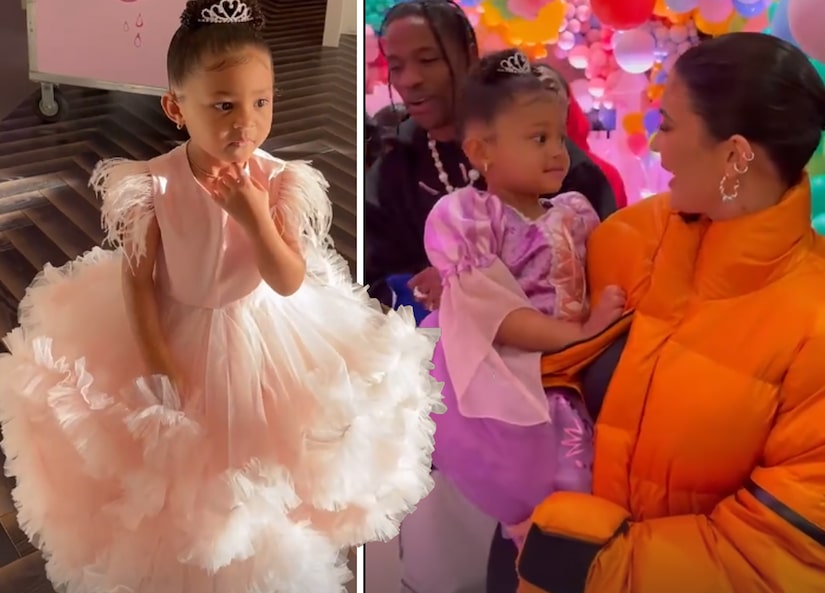