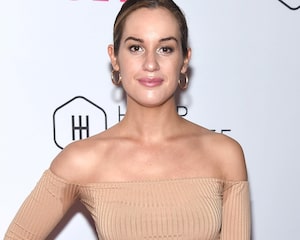 “When I got to the house, [it was] definitely a complete 180 of the reality I thought it was.”

“Summer House” is back — and Luke Gulbranson is caught in the middle of some drama again.

In an interview with TooFab, the reality star and actor, 36, teased the upcoming season of the Bravo reality series, including what’s to come with his relationship with roommate Hannah Berner as well as newcomer Ciara Miller.

At the end of Season 4, Gulbranson and Berner appeared to be in the midst of a sweet romance, with the former inviting the latter to come to visit him at home in Minnesota. However, due to the coronavirus pandemic that never happened.

“One of the reasons I was so cautious with things I feel like with [Berner] that summer was because I knew that there was a special connection between us and… I was, you know, coming out of a relationship,” he explained. “I didn’t want to hurt her and I didn’t want to ruin what could be a great friendship if it wasn’t going to be more than that.”

“And after we got done filming Hannah and I still talked and hung out with stuff and we became more as friends than anything. It was super chill. We treat each other like best friends,” he continued. “She didn’t end up coming to Minnesota. Although I did invite her — along with everybody — to come to visit me at the Lakehouse. But with Covid, they couldn’t.”

According to Gulbranson, he and Berner had both agreed they should simply remain friends, but when Gulbranson got to the Hamptons for the summer, that was apparently not the case. 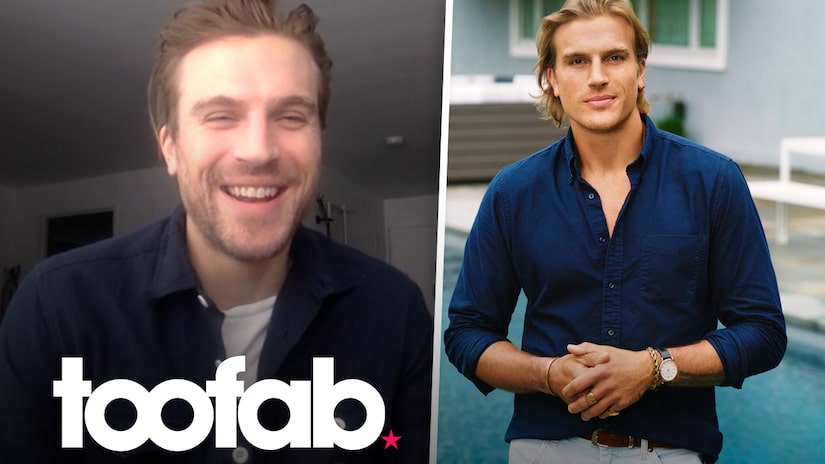 “Hannah and I drew a line in the sand and I thought we were friends,” he told TooFab. “I mean we had a conversation where we had discussed being friends and I said, ‘Yeah, I think we’re better off as friends.’ And in the meantime Hannah’s dating other guys, living her life, has a boyfriend, doing her thing and I’m like, ‘That’s awesome Berndog. Like I’m so happy for you.'”

“So when I got to the house, [it was] definitely a complete 180 of the reality I thought it was,” he added. “My head was spinning, that’s all I can say.”

In addition to his lingering romance with Berner, Gulbranson is also in a relationship with Miller, the new roommate in the house, at the beginning of the season. Gulbranson invited Miller and the two share a history.

When asked about his past with Miller — including if they had a previous romantic relationship — Gulbranson said, “Ciara and I, we met through modeling and we both actually were kind of coming out of the same situations in relationships.” 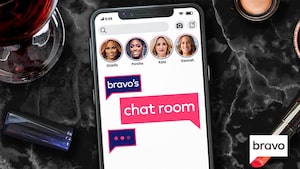 The Season 5 trailer also teased Gulbranson hooking up with Hubbard. While Gulbranson remained fairly tight-lipped about the situation, he said, “I can tell you that I love Lindsay dearly and you’re just going to have to tune in.”

Check out the video, above, to see more from Gulbranson regarding the new season of “Summer House,” including who he thinks evolves the most this season and what it was like filming during the pandemic.

Meanwhile, Gulbranson also opened up about what he thinks was a brush with Covid-19 last March. Since it was during the very early stages of the pandemic, Gulbranson didn’t initially realize he had the virus at the time…until he lost his sense of taste and smell.

“When I went home [to Minnesota] it was early March and I had gotten sick right away. I wasn’t feeling well in New York and then I drove home,” he recalled. “I thought I was fine. I didn’t know I had Covid. I thought maybe I had the flu or something. And then when I got home, I lost my taste and smell for seven days. Like right away.” 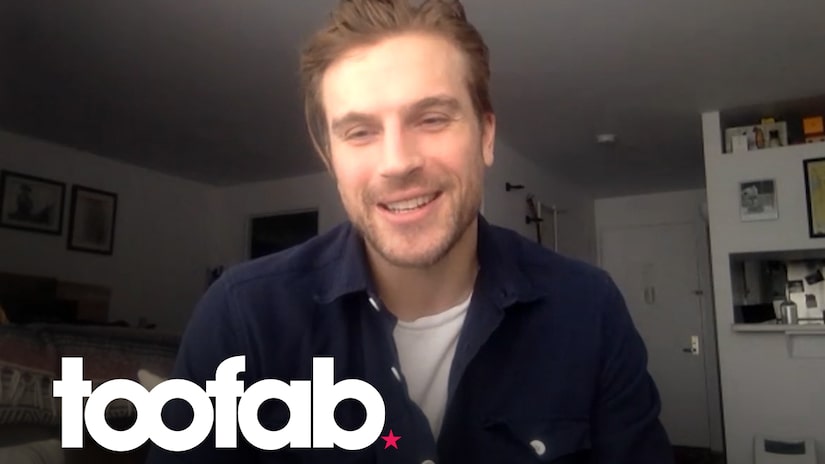 “I went to my local pizza joint, got my favorite pizza.,” he continued, adding that he was looking forward to eating his pizza by the lake. “I got there, I started eating my pizza. I looked at my friend, John, and I [said], ‘Johnny, I can’t taste my f——- pizza.’ I’m like, this is such a waste of calories, the goodness, the taste. And I can’t even enjoy it!”

Due to the fact that tests weren’t widely available at the time, Gulbranson wasn’t able to confirm he had Covid-19. However, his symptoms coincided with the virus and he said physicians later told him that he clearly had it.

Ultimately, Gulbranson said he’s “very thankful to have gotten through” it.

“It didn’t want to leave me,” he explained. “I was sick for like three weeks, off and on all day. I just couldn’t get rid of it. It just wouldn’t leave my body. It sucked. I had some shit happen too. I had the taste and smell thing. And then I had like a viral thing that it went to my eye, my sinuses, I was f—– up.”

Gulbranson also spoke to TooFab about his experience having a role in HBO Max’s “The Flight Attendant,” reveals what he looks for in a significant other and more. Check it out in the clip, above! 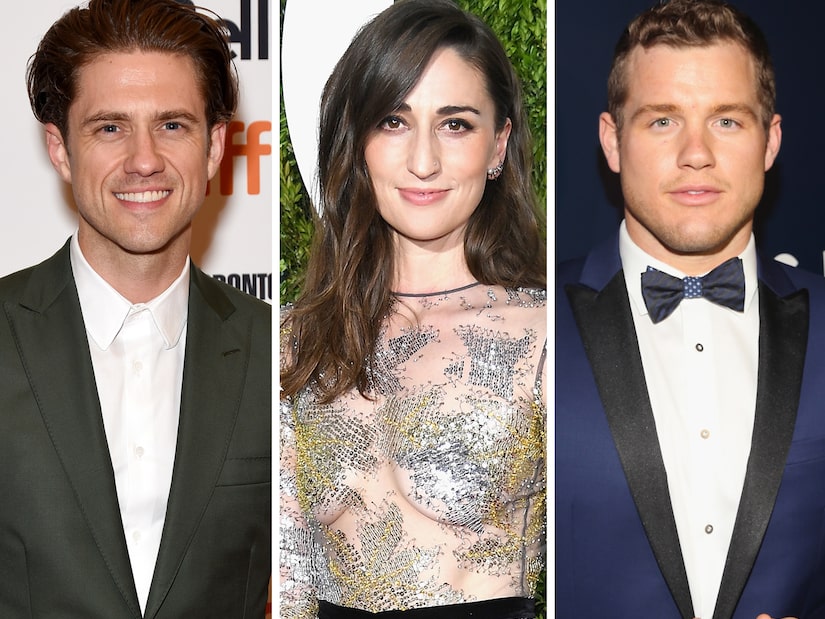