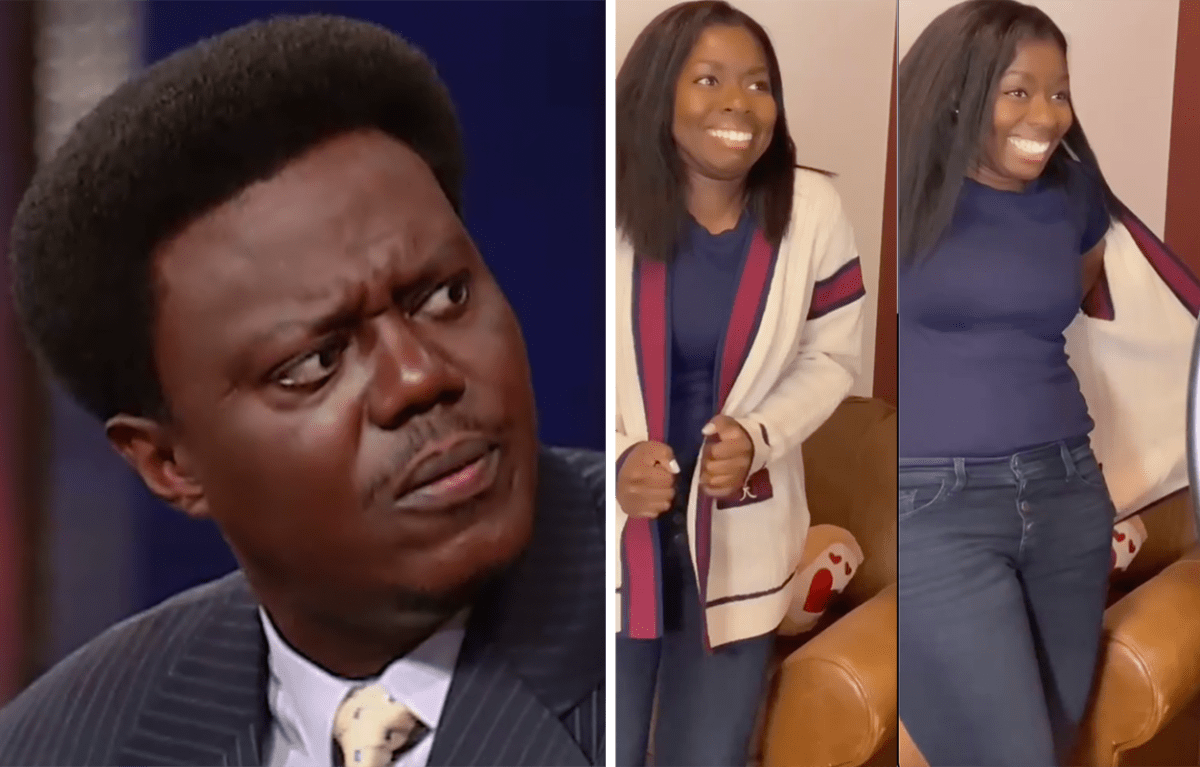 Camille, now 30 years old, announced that she’s joining the adult site on IG yesterday, and MTO News confirmed that the beautiful young actress promised fans that she would provide “nudity” on her page. You gotta pay the bills somehow . . .

Camille wrote, “Yes, you heard that right. I have joined OF!🚨But I’m doing it my way.” She added, “I’ll be saying the things I really want to say, singin’ & dancing, and sharing exclusive content.”

What type of exclusive content, you ask – singing dancing, skin care, and more.

How about “adult” content? Camille admitted that she will be posting nude images of herself on the page, but only “minimal” amounts.

Here are some pics of Camille, to get an idea of what you can expect from her Onlyfans: