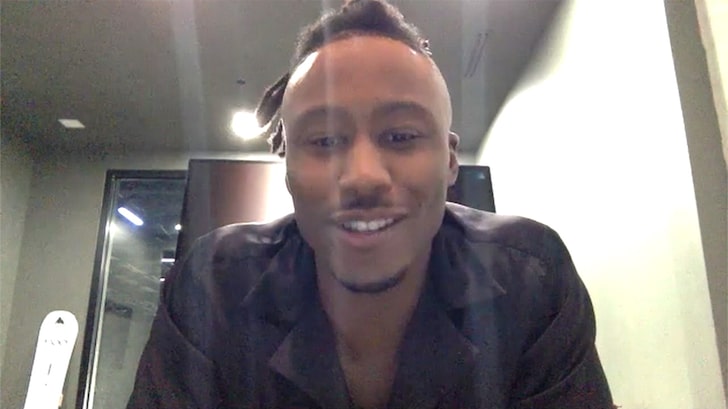 Brandon Marshall has the solution to all of Deshaun Watson‘s woes with the Texans — telling TMZ Sports EVERYTHING can be resolved by forcing a trade to New York!!!

As for why … Marshall — who played two years of his NFL career with NYJ — says it’s simple, the team can offer him anything he wants.

The 36-year-old — STAR on HBO’s “Inside the NFL” show and founder of House of Athlete — says the Jets would be willing to buy any free agent, including former Bears star Allen Robinson, to make it all work out.

In fact, Marshall says NY brass would even give him some say on who the team should draft!!

“He’s going to turn this thing around,” Marshall says. “And, we’ve been waiting for someone like him to lead the way.”

Of course, the Texans would have to be amenable to jettisoning Watson first … but all indications are pointing toward Watson holding out if he isn’t traded.

By the way, Marshall has some really cool stuff going on this offseason besides recruiting for the Jets. 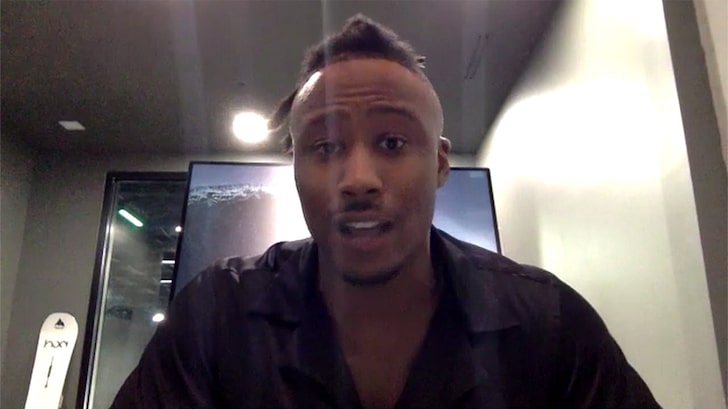 With the cancellation of the NFL’s annual combine (thanks, COVID), Brandon says he’s holding his own showcase down in Florida to help athletes and teams alike prepare for the NFL draft.

Marshall says he’s got a bunch of big-name guys slated to be there … and he says the plan is to broadcast the whole thing live!