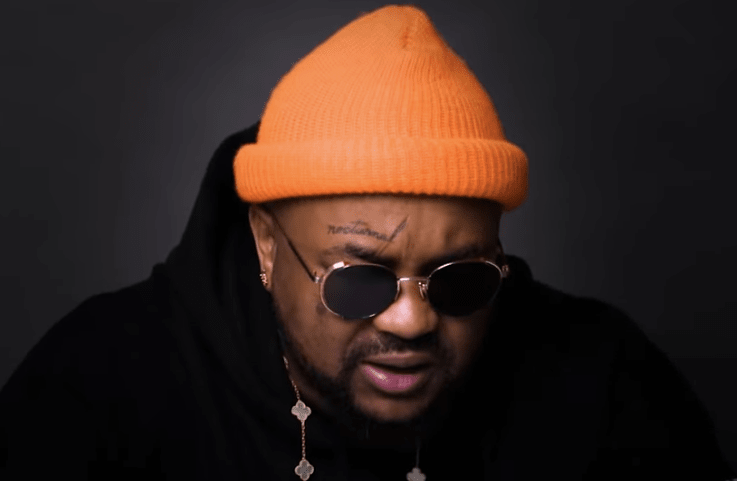 Singer The-Dream has responded to the controversy surrounding the resurfaced clip of the reality show, Signed — where Rick Ross chooses Just Britanny over the more talented vocalist Kaiya.

While most of the backlash was aimed at Rick Ross, it seems The-dream has been receiving some of the smoke too.

He is blaming it on editing.

He continued: “”Idgaf, it’s useless. The liars are on top. The thieves are applauded for stealing, the religions are for everybody. belief in fact have given way to a the internet the new editors of the truth. Like those first Bible editors. You know it’s not real but you still repeat it. foh.”