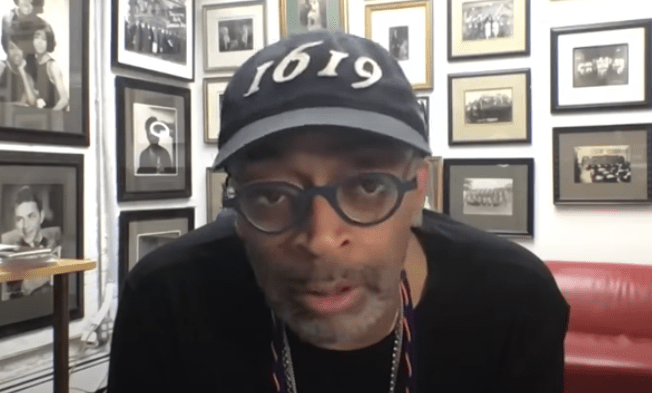 “You know what, we are living in a very serious time in America. All of us as true Americans have to really think about what’s important. There’s no way possible to go before the iPhone and thank you guys without telling you what’s in my heart and soul as a descendent of slaves who helped build this country,” he said at a recent awards ceremony.

He continued: “The whole world is laughing at the United States, the so-called cradle of democracy. We’re at the crossroads now. And everyone please be safe, this is not a game. These people got guns with ammunition.”

Trump was voted out of The White House after just one term. He is also the only president in the history of the US to be impeached twice. Still, he is already planning his return to politics and is creating his own party, independent of the Republican Party.