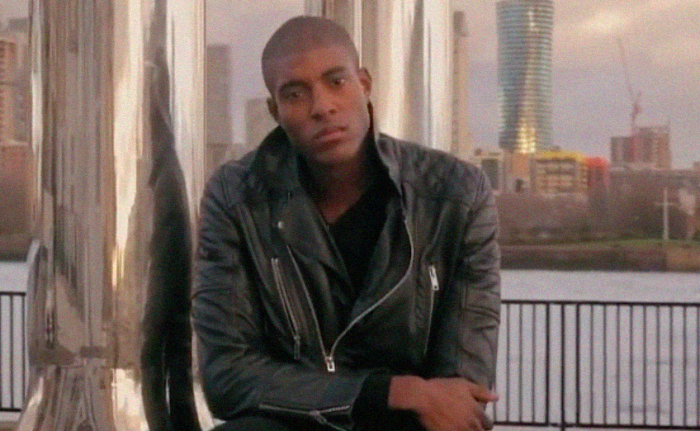 The most popular Black man on the popular dating app Tinder, is now dating a White woman MTO News has confirmed.

Stefan-Pierre Tomlin is widely touted as the “most swiped” Black man on the social media app. He’s also a model and a dating coach.

According to Stefan, he gets over 40 matches every single day on Tinder – making him one the dating app’s most desirable man. And it also gives him the unofficial title of being the “most” desirable Black man on the app.

Over two years, Stefan claims that more that 14,600 users had swiped right on the British model’s profile.

‘CASH ME OUTSIDE’ GIRL GETS FULL FACELIFT – NOW UNRECOGNIZABLE

Yesterday the paparazzi caught up with Stefan and his new girlfriend on a date – and she’s a Blonde. It’s 2021 so you would think that the race of his girlfriend wouldn’t be a story.

But Black Twitter – especially in the UK – is all over Stefan. They believe that he “should” choose a Black woman.

Here are pics of Stefan and his new bae:

Stefan gave a few pointers for Black men looking to get more popular on dating apps.

“Have a bit of character on your bio, definitely,” he said in a recent interview with Perth Now.

“There’s no point in just being good looking in photos if you’re bland to talk to. I always look for personality – someone who can have a laugh.”

Here are some pictures of him: