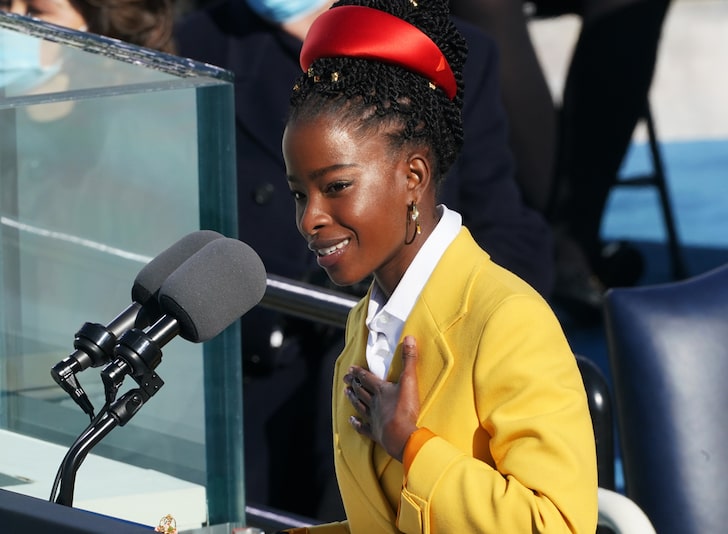 Amanda Gorman‘s poem at President Biden‘s Inauguration didn’t just make her a household name, it put her at the top of Amazon’s Best-Sellers list. 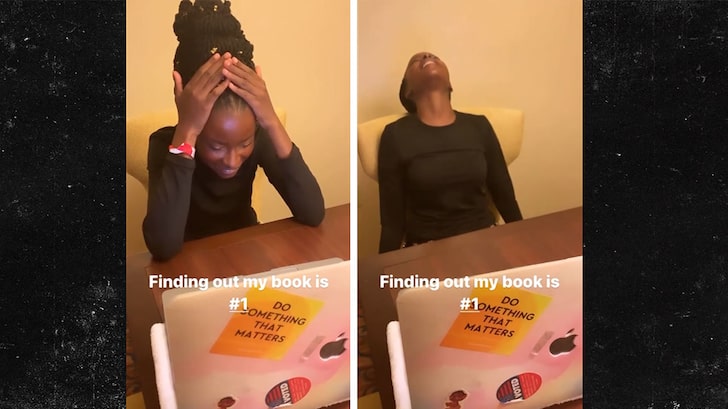 What’s really impressive about that is the books won’t even be out until September 21 … everyone’s just pre-ordering now.

That’s a massive accomplishment in such a short time especially when you consider this — Barack Obama‘s “A Promised Land” is at No. 4, Kamala Harris‘ “Superheroes Are Everywhere” is at No. 8 and Michelle Obama‘s “Becoming” is at No. 12. 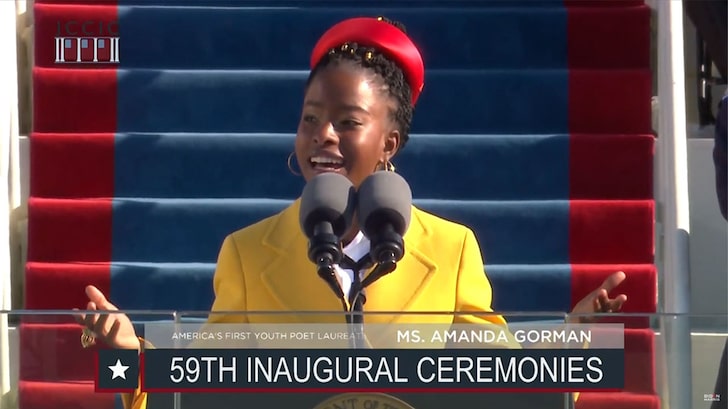 It should be noted … Hillary Clinton, Oprah Winfrey and Lin-Manuel Miranda also shared her poem, which scored rave reviews and was trending just seconds after delivering it.

BTW … Gorman’s following on Twitter also grew exponentially. She went from around 50,000 followers on the morning of the inauguration to around 1.2 million followers, and growing.