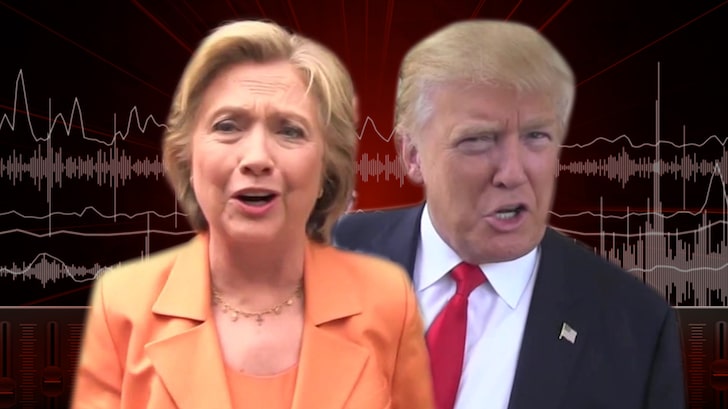 Hillary Clinton thinks President Trump continues to do Vladimir Putin‘s bidding, and that his allegiance might be behind the Capitol insurrection.

HC hosted House Speaker Nancy Pelosi on her podcast, ‘You and Me Both,’ and openly speculated Trump might have been on the phone with Russia’s President the day of the riots … going on to say she’d like to see his call records. 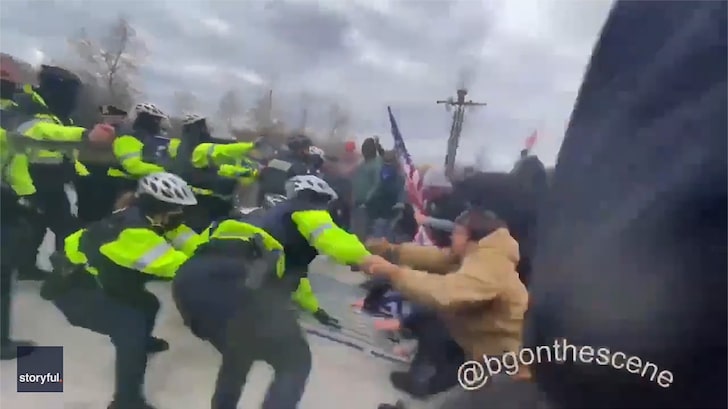 Clinton presented no evidence to back up her conspiracy theory but floated it nonetheless, and the Speaker piggybacked … saying she wants another 9/11-like commission to dig into Trump’s Presidency, the riots and potential ties to Russia.

It’s clear they both feel Trump is beholden to Putin, and by extension — so are his followers, who Hillary now refers to as cult members. Not sure if that’s an upgrade or downgrade from “deplorables.”

It’s interesting she brings up Russia again — a matter most put to bed after Special Counsel Robert Mueller found the Trump campaign wasn’t actively conspiring with Russia to influence the 2016 election … after an almost 2-year probe. 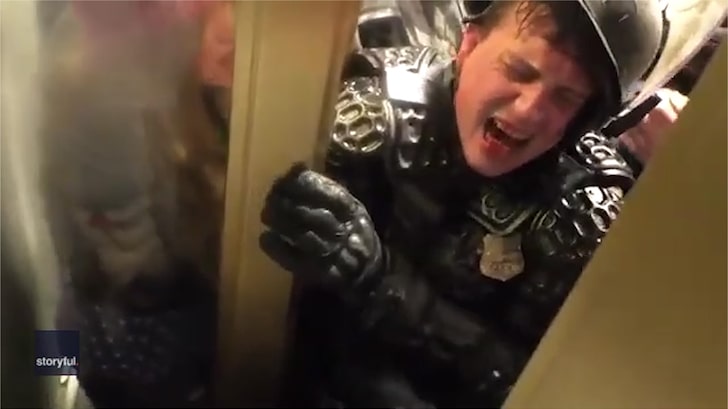 That being said, Putin’s still at the front of Hillary’s mind after losing the Presidency in the wake of Russian meddling.

That old tune, collusion, is still number one on the Clinton charts, anyway.