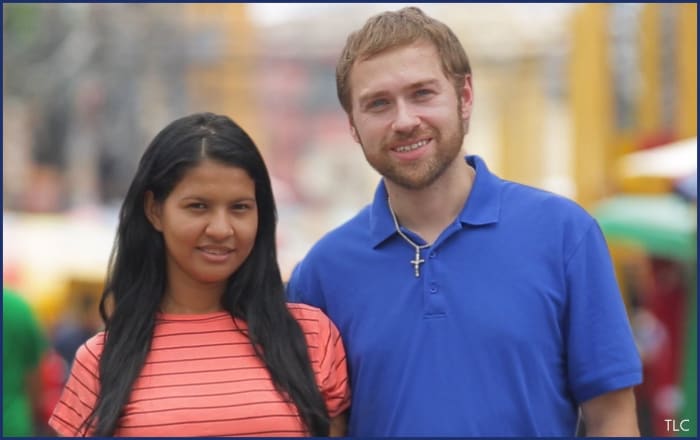 One of the most popular couples in the history of TLC’s 90 Day Fiance, Karine and Paul  Staehle are allegedly creating a sex tape, which they plan on selling to fans on Onlyfans MTO News has learned.

But they’re going to have to wait to release the video – you see Paul Sand wife Karine Martins are expecting to give birth to their second child, another baby boy in a few weeks. And it would Abe pretty weird to see the video now.

The couple has been hurting for money, ever since the pandemic struck last year. And in hard times, people make hard choices. MTO News confirmed that Karrine asked her Onlyfans members if they wanted to see the couple being intimate on video, and they received an overwhelmingly positive response.

We’re not sure exactly why the couple’s fans want To see these two in action. But we’ll keep you posted and let you know when they release it.

Here are some suggestive pics that Karine posted on IG, so you get a gist of what to expect: