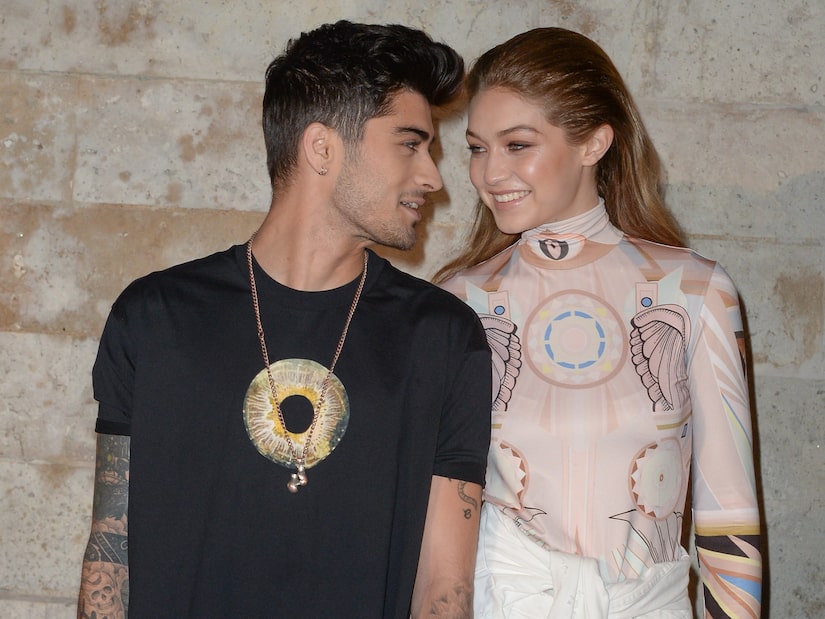 In his new song “When Love’s Around,” Zayn sings, “You could be my wife.” It is seemingly an ode to Gigi, the mom of his baby girl whose name has not been revealed.

In the collaboration with Syd, Zayn croons, “I need you in my life… only takes a woman to show what it means to love.”

After hearing the song, many fans speculated that Zayn could be popping the question to Gigi soon, or that it could mean they are already engaged.

One tweet read, “I just listened to when love’s around and is zayn gonna propose to gigi ????!!”

A source recently shared with Us Weekly, “Zayn and Gigi’s relationship is better than ever — their communication, the time they spend together. They’ve never looked happier.”

The insider added, “Gigi has really leaned into motherhood and is enjoying every second. She’s turning down business opportunities so that she can spend the first year with her baby. Gigi is a natural when it comes to mothering. She’s so kind and compassionate, and it really shows in her mothering style.”

Zayn and Gigi have had an on-again, off-again relationship since 2015. Months after rekindling their relationship in 2019, Gigi announced her pregnancy. 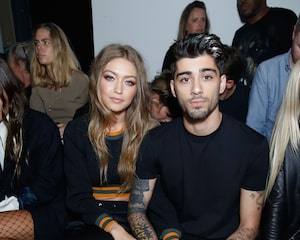 At the time, a source told People magazine, “They’ve been through their ups and downs, but neither stopped caring about the other. They’ve jumped on the timing of having a baby and are preparing for their new lives.”

Zayn was previously engaged to Little Mix singer Perrie Edwards for two years before calling it quits in 2015.