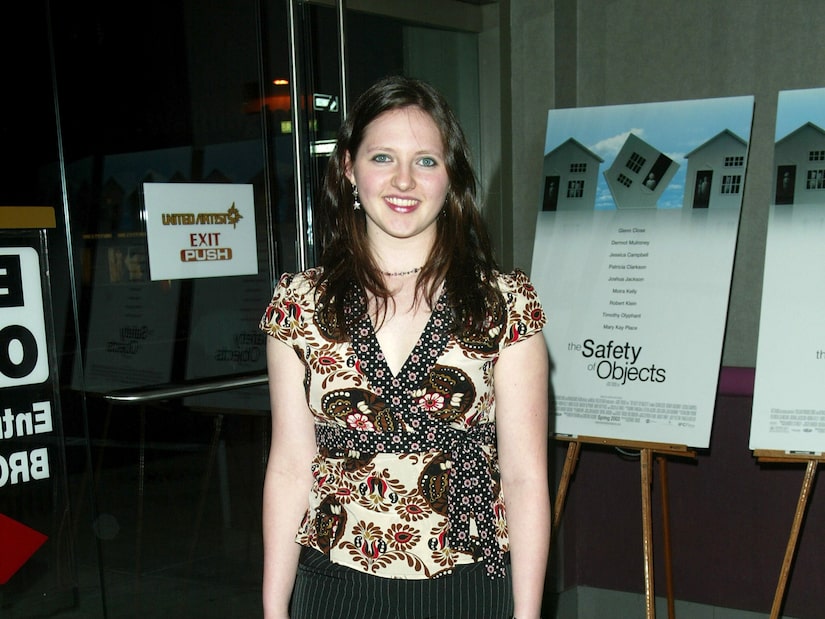 “Election” actress Jessica Campbell has died suddenly under mysterious circumstances at the age of 38.

TMZ reports Campbell passed away in late December in Portland, where she worked as a naturopathic physician.

Her cousin Sarah Wessling told the outlet that Campbell collapsed in a bathroom while visiting her mom and aunt. Her aunt attempted to revive her after discovering her on the floor. Despite resuscitation attempts, Campbell was unable to be saved by her aunt or EMTs.

Before her death, her family noted that Campbell had complained of congestion and cold-like symptoms.

While her family doesn’t believe Campbell died from COVID-19, they are still awaiting autopsy results.

According to her family, Campbell has been cremated.

Campbell leaves behind son Oliver, 10. A GoFundMe page organized by Sarah has been created to pay for memorial expenses and provide for Oliver. Judd Apatow, an executive producer of “Freaks and Greeks,” on which Sarah appeared twice, has donated $5,000 to the page, which has raised over $22,000.

Campbell was best known for playing the younger sister of Chris Klein’s character in the 1999 hit “Election,” which starred Reese Witherspoon and Matthew Broderick.

Campbell’s role in “Election” earned her a nomination for Best Debut Performance at the 2000 Independent Spirit Awards. Prior to that film, she’d appeared in the TV movie “In the Best Interest of the Children” (1992). Along with “Freaks and Geeks,” she acted in the films “The Safety of Objects” (2001) and “Junk” (2002) before leaving acting.