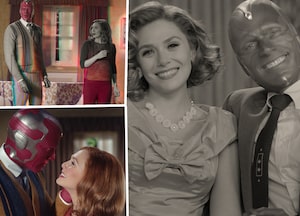 Kidman is in negotiations alongside Javier Bardem, who would play Desi Arnaz, in “Being the Ricardos,” Sorkin’s film that will follow one tumultuous week during the making of “I Love Lucy.”

Despite Debra Messing bring Lucille Ball to life already in a recent episode of “Will & Grace,” the Emmy winner was sitting on the sidelines when news broke on Monday that Nicole Kidman was in talks to step into the comedy icon’s heels.

It’s a long gestating project from Aaron Sorkin that once had Cate Blanchett attached to star, who is also notably not Debra Messing. Now called “Being the Ricardos,” Deadline reports that Javier Bardem is in talks to take on the role of Ball’s husband, Desi Arnaz.

How WandaVision Is Unlike Anything Else In The MCU So Far

The project will be written and directed by Aaron Sorkin, so look for a lot of walking and talking as we follow the titular couple through one wild week of production on their groundbreaking sitcom, “I Love Lucy.”

Almost immediately, both Messing and her fans began scratching their heads and sending out the clarion call on Twitter that she would be the perfect choice to bring the comedy legend to life.

She even practically has an audition reel for the role, as “Will & Grace” took a deep dive into the world of the Ricardos as part of their final season, which wrapped only last year. 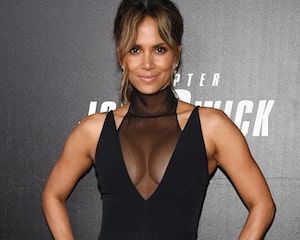 In that episode, the cast took Lucy through several classic bits alternating roles, with Messing stepping in for the hilarious drunken Vitameatavegamin commercial bit.

“The insanity of not casting @DebraMessing to play Lucille Ball is head-scratching for this project,” read one of the dozens and dozens and dozens of tweets Messing shared Monday afternoon and evening. “They got some ‘splainin’ to do.”

One fan who agreed with the sentiments wrote that they were “choosing to believe” she “was unavailable or something.” But Messing quickly jumped in on that one, replying, “Oh no. I’m available.” 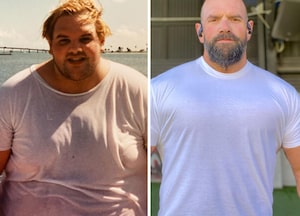 Even some of her celebrity friends had her back, with Valerie Bertinelli tweeting, “Debra Messing was robbed.” When someone suggested Kristen Johnston was the obvious choice, the “3rd Rock from the Sun” star hilariously replied, “I’d go with Messing.”

One fan did find a quote from Messing from last year where she said she’d never take on the role of Lucy, calling the comedienne “untouchable.”

To that, Messing could only laugh and say she changed her mind. Maybe knowing the project is happening, and seeing so many people who thinks she can do it — and after having dabbled in that world a bit — she’s feeling more confident in herself. 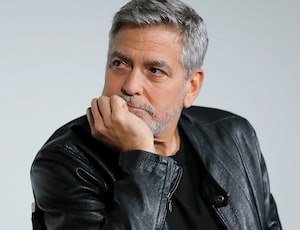 Ummmmmm, I changed my mind. 😜 https://t.co/qHCncU4DdN

Of course, Deadline is only reporting that Kidman and Bardem are in negotiations for the part, so the door hasn’t closed entirely for Messing. She’s certainly doing her part to keep it open!

With the ongoing COVID-19 pandemic again impacting production schedules, there is no set start date for production on “Being the Ricardos.” The film is currently set up at Amazon with Arnaz and Ball’s children involved as executive producers. 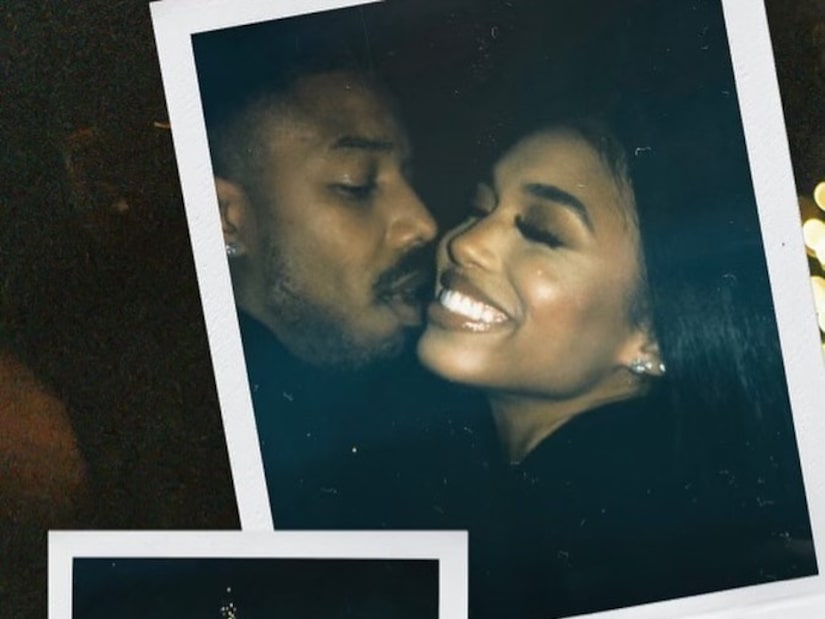