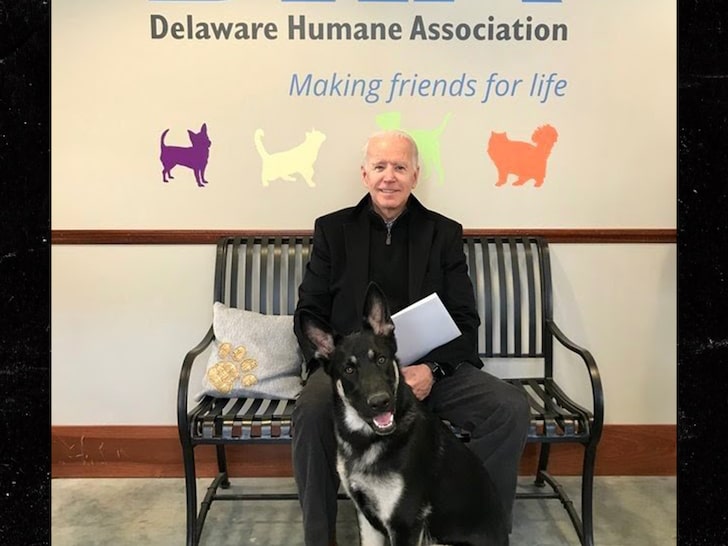 President-elect Joe Biden isn’t the only one being ushered into the White House with pomp and circumstance … his rescue dog, Major, is getting “indogurated.”

Major, a German Shepherd, is getting honored by the Delaware shelter where the Bidens rescued him … with a special inauguration of his own this Sunday on Zoom … and the “indoguration” is raising money for other pups like Major.

The Bidens adopted Major from the Delaware Humane Association back in 2018, and now Major’s set to become the first shelter dog in the White House … hence the big virtual celebration. 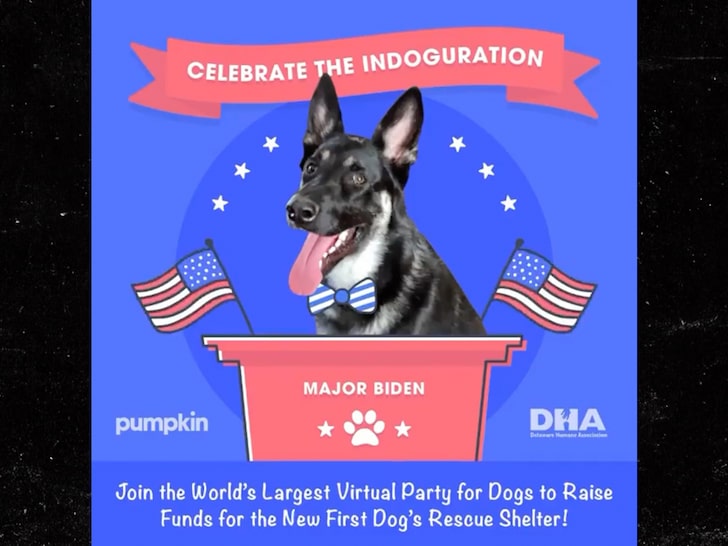 Major’s “indoguration” is being hosted by “Today” show’s Jill Martin, and folks can join the Zoom event with a $10 minimum donation, with all proceeds going to the DHA.

Sunday’s event sounds like a fun time … it’s being hailed as “the world’s largest virtual party for dogs.” 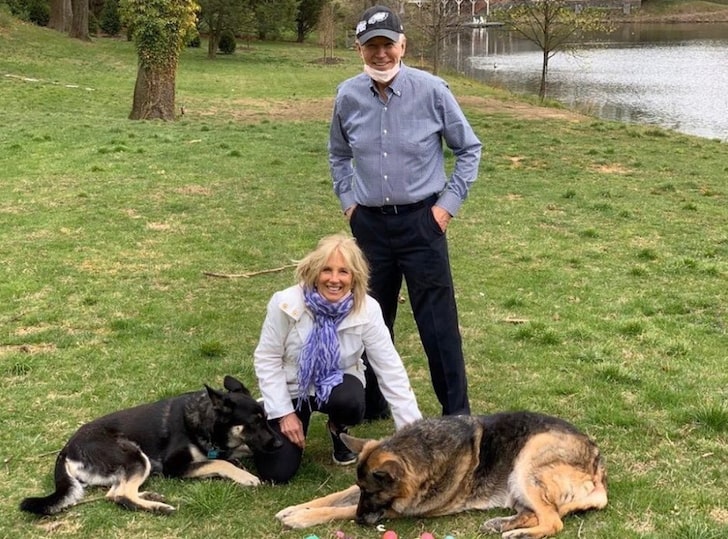 1600 Pennsylvania Ave. is about to welcome 2 pooches after 4 years of no pups … the Bidens also have another German Shepherd, Champ.