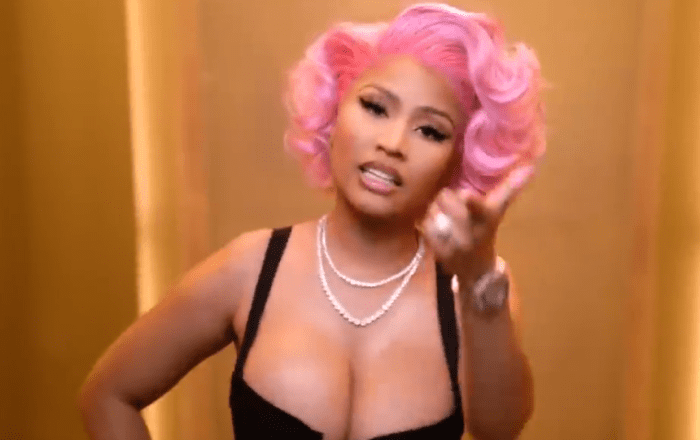 Nicki Minaj is now $450,000 poorer this year, after she was believed to have stolen work from 1990s singer Tracy Chapman, MTO News has learned.

Last week, Nicki and Tracy settled their dispute – and Nicki had to pay a HUGE sum of money.

According to reports Tracy Chapman has agreed to accept a $450k settlement Nicki proposed last December avoiding a court trial.

Nicki sampled Tracy’s song after she specifically denied her request and then used Funk Master Flex to release the song over New York airwaves, while leaving the song off her album.