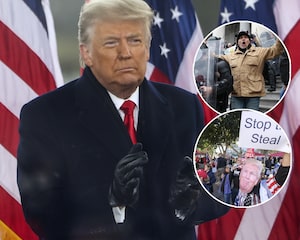 “You are the main f–king reason all of this s–t is happening.”

Leslie Jones did not hold back when it came to holding Sen. Lindsey Graham accountable.

Amid Congress’ counting of the electoral votes on Wednesday — which was delayed following the pro-Trump rioters’ violent attack on the U.S. Capitol — Sen. Graham (R.-S.C) delivered a heated rant on the Senate floor, in which he urged the Republican objectors to give up and accept election results.

“It is over, it is over! The final thing, Joe Biden — now I’ve traveled the world with Joe. I hope he lost, I prayed he would lose. He won. He’s the legitimate president of the United States,” Graham said. “I cannot convince people, certain groups by my words, but I will tell you by my actions, that maybe I, above all others in this body, need to say this: Joe Biden and Kamala Harris are lawfully elected and will become the president and the vice president of the United States on January the 20th.”

Jones, 53, ripped into Graham, accusing him of being “the main f–king reason” for the current state of the country.

“Go f–k yourself, motherf–ker. You f–k yourself, Lady Graham,” Jones yelled as she filmed Graham, who was on her television screen. “You are the main f–king reason all of this shit is happening. Don’t try to f–king sing for dinner now, bitch.”

“Sit. Your. Bitch. Ass. DOWN!” Jones captioned the post. The former “Saturday Night Live” star was also one of the many celebrities who called for the invocation of the 25th Amendment and the removal of President Trump from office following the violence at the U.S. Capitol.

Sit. Your. Bitch. Ass. DOWN! pic.twitter.com/pEK8B6A8pI

Despite Graham’s desperate plea to his colleagues, many users said Graham’s words were “too little, too late,” with some, like Jones, claiming that the politician is partially to blame for the Capitol riots due to his support of President Trump. Several Twitter users also brought up how Graham was accused of asking Georgia Secretary of State to “find” votes in the state for Trump back in November.

“This rant by Lindsey Graham on the Senate floor last night, after insurrectionists comprised of conspiracy theorists that he has been fueling for years physically took over the Capitol Building, is too little, too late,” a user tweeted. “He must bear responsibility.”

Former Minnesota Senator Al Franken wrote, “Nice speech, @LindseyGrahamSC! But I seem to recall that you called the GA and AR Secretaries of State to find votes for your golf buddy.”

“His display of “’emotion’ is utterly and completely disingenuous. He does not care about this country, or the damage he’s done to it,” wrote a journalist, who said he’s known Graham for “a long time.”

See more reactions to Graham’s rant in the tweets, below.

Nice speech, @LindseyGrahamSC! But I seem to recall that you called the GA and AR Secretaries of State to find votes for your golf buddy.

Lindsey Graham LOVES him some Senator Lindsey Graham. He’d have disintegrated down to dust had he lost that race…which would’ve been fine.

Please retweet if you agree Lindsey Graham gets no points for doing this now. None. Zero. pic.twitter.com/jnUAmzodXG

Lindsey Graham’s moist, clear-out-the-piano-bar, I-gotta-be-me 11 o’clock number of a speech should not blind people to the unforgivable fact that he is Lindsey Graham.

Lindsey Graham gave that speech like he has to leave the country at the end of it and didn’t want to miss his flight.

Lindsey Graham is only trying to save his ass, he deserves to be held accountable just like the rest of Trump’s enablers. https://t.co/DhIT9kDoLp

What Lindsey Graham said on the floor last night wasn’t about courage.

It was about saving his ass.

Lindsey Graham is a coward who latches onto other people like a parasite. He is no ally.

Remember when Lindsey Graham called the Georgia Secretary of State and asked him to declare a win for Trump?

This rant by Lindsey Graham on the Senate floor last night, after insurrectionists comprised of conspiracy theorists that he has been fueling for years physically took over the Capitol Building, is too little, too late.

Don’t anyone praise Lindsey Graham, he has enabled trump for the last 4 years. He knew full well what Trump is. 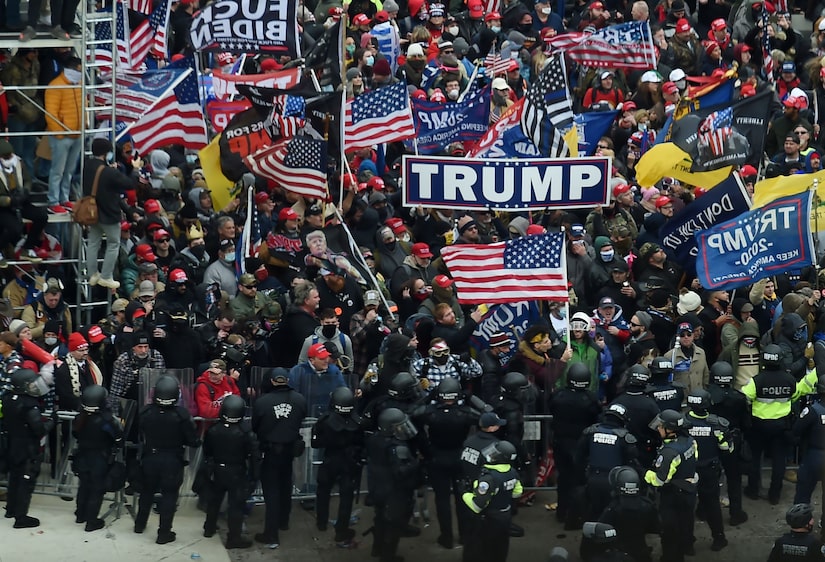