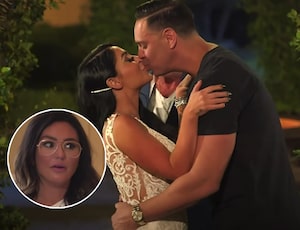 The prank hit a snag shortly after it was put in motion.

DJ Pauly D helped a girl pull an epic prank on her boyfriend — and it’ll have your stomach aching from laughter.

In a TooFab exclusive preview of Thursday’s premiere episode of “Revenge Prank with DJ Pauly D & Vinny,” Pauly and his crew came together to help a young woman named Bella get back at her boyfriend Dami with a hilarious food poisoning prank.

As shown in the clip, Bella decided to get revenge on Dami after he scared her by using her fear of clowns. And, with the help of Pauly, Bella had the opportunity to scare her boyfriend back.

In order to do so, Bella was tasked with pretending to get a “horrific” bout of food poisoning after eating ice cream.

However, the plan hit a snag even before it really got started.

After Bella and Dami ordered their ice cream, the latter said he needed to use the restroom. As he walked down the hall, he was right next to the control room, where Pauly and his crew were located!

“He’s literally right there!” Pauly told the camera as Dami was outside the door before Bella urged him to keep walking.

“Close call, we almost blew this prank before it started,” said Pauly.

When Bella and Dami then sat down to eat their ice cream, Pauly gave Bella her instructions to get up and go to the restroom. After she left, Dami noticed a man, who was acting as a customer, start to experience some stomach issues…in the form of some very audible flatulence. It was then the man greeted Dami and said he’s eating Fruity Loopy Vanilla Extravaganza-flavored ice cream, the same which Bella had been eating.

Dami started to get concerned after Pauly took it up a notch and instructed the fake customer, who was revealed to be named Jason, to really start to act like he was getting sick. Jason then told the fake waitress that his stomach was hurting “a lot.”

Following Pauly’s cue, Bella came back from the bathroom and found her boyfriend very stressed. At that point, Dami asked to leave, but the prank was in full swing. Pauly told Jason to call an ambulance, which put a worried Dami over the edge. However, per Pauly’s instructions, Bella pretended that she didn’t realize the man was “sick.”

We’ll see how the rest of the prank plays out — and how Dami will react — when “Revenge Prank with DJ Pauly D & Vinny” airs Thursday night on MTV. 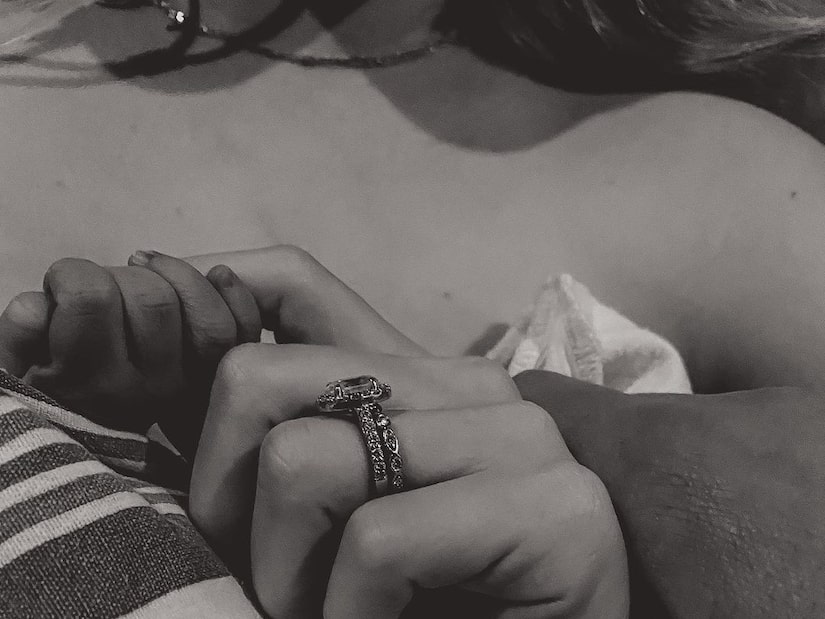