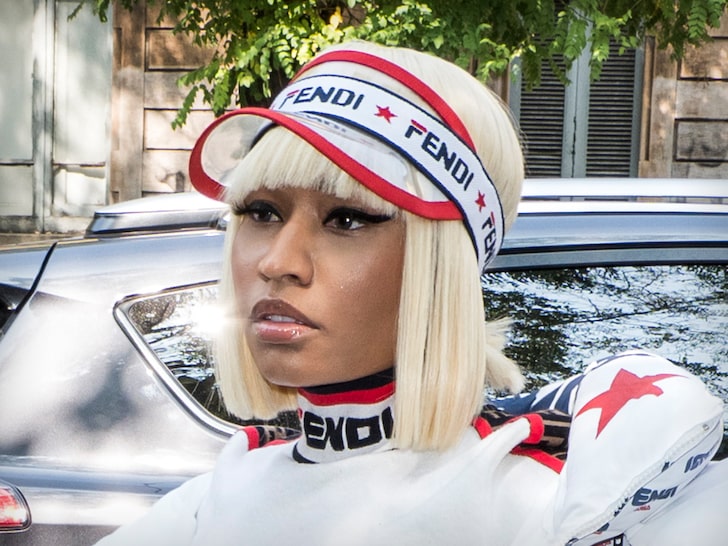 Nicki Minaj‘s being sued for more than $200 million over her song “Rich Sex” … which a Queens rapper claims she ripped off after he played it for her.

Jawara Headley — a Queens rapper who goes by Brinx Billions — is suing Nicki, claiming he let her hear his version of “Rich Sex” sometime before 2016. In docs, obtained by TMZ, Brinx claims Nicki told him it would be extremely marketable and become a global hit.

But, Brinx — who calls himself a songwriter, artist, music producer, composer and rapper — claims Nicki jacked his song and put it on her “Queen” album. Although, he’s not credited as such … Brinx insists he’s the sole author/creator/composer/writer/producer of “Rich Sex.”

Brinx says he’s known Nicki since 2007, when they met on MySpace, but he’s still pissed his pal allegedly ripped specific lyrics, such as … “It ain’t such a thing as broke and handsome.” Beyond lyrics, he says her son also has similar music, musical notes, musical arrangement, musical beats and musical rhythm.

Brinx is suing Minaj, along with Universal Music Group, Young Money, and Cash Money, for more than $200 million in damages. We’ve reached out for comment, so far no word back.