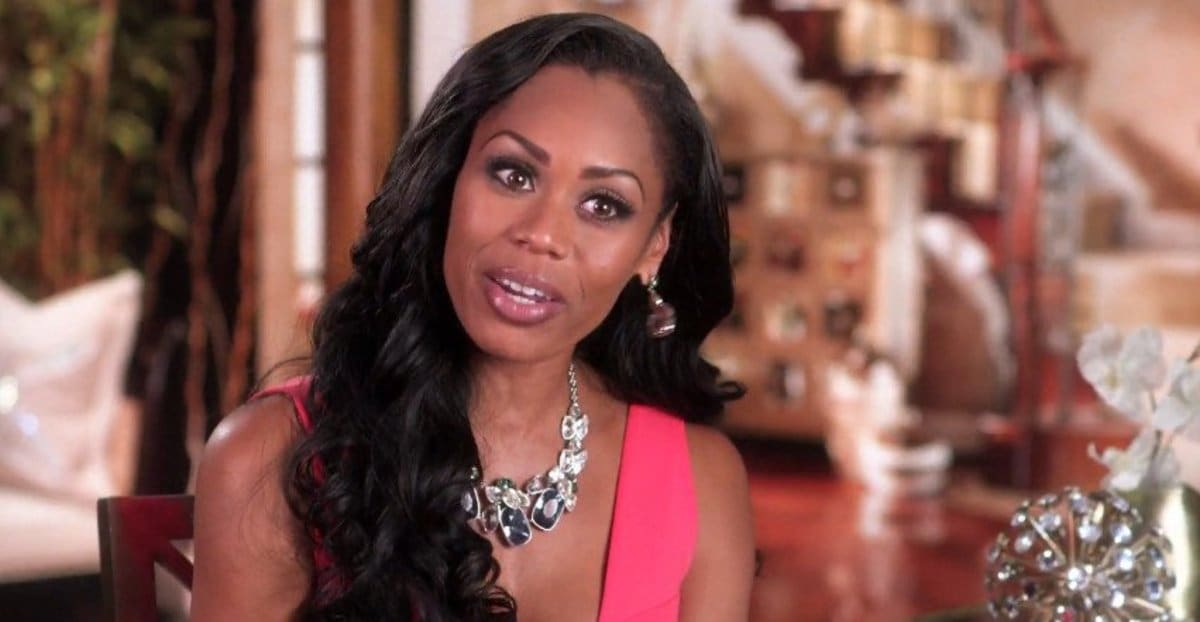 Fans of Real Housewives of Potomac star Monique Samuels were upset throughout the three-part reunion — alleging that host Andy Cohen was biased and way too harsh on Monique over the beef with Candiace Dillard.

Cohen grilled Monique, calling her out for her lack of remorse for her part in the fight with Candiace and her matter-of-fact way of speaking.

During the AllAboutTheTea panel, she was asked about the way she was handled. Monique says everything is all good with her and Andy.

“He [Andy] actually gave me really great advice when I was going through everything after the fight, people have a job to do,” said Monique. “I think he did what he felt that he was supposed to do, he did not want people to think that he was in any way shape or form off the hook and he had to go in. I would’ve appreciated it if that same energy was pointed in the other direction of people who needed that same degree of treatment.”

She added: “I’ve never had an issue with Andy. We text, he loves T’Challa, I sent him a bunch of child swag, I got my holiday gift from him and I texted him and thanked him for it. So we don’t have any issues.”

Watch the video below.