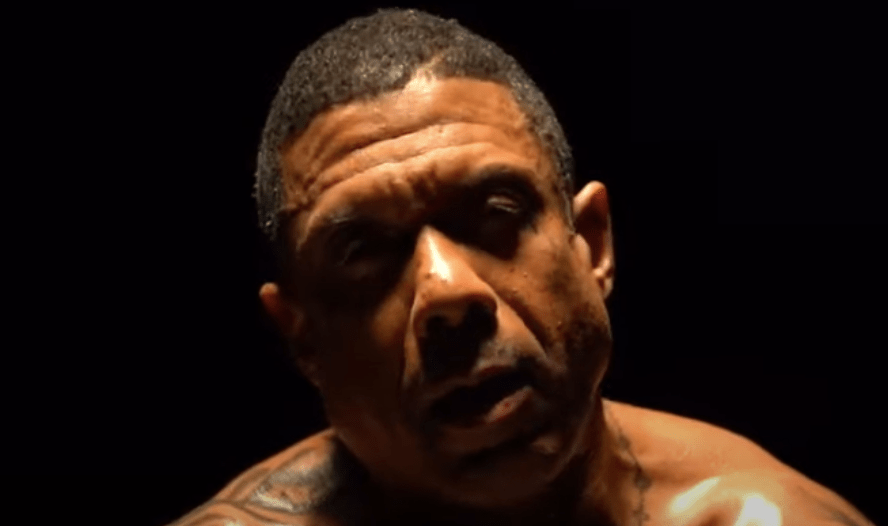 Rapper Benzino has reignited his beef with Eminem — taking jabs at the Detroit rapper and his fanbase.

“Face it stans y’all will always be hip hop goofiest most out of touch fan base straight bozos,” Zino tweeted.

He later added, “all Stans are ugly awkward pussies that aren’t accepted in the real black culture because of how goofy and out of touch they are in the streets. Kkkkrakkkrrrs have nobody else to talk about, they wanna feel like they are part of something. they look stupid asf.”

He continued: “All they do is worship a corny tailed park trash kkkrakkker who puts words together and knows nothing about our culture. He rhymes masturbator with elevator and all the corny white people go crazy, they goofy ass. He dresses in drag, let’s men out their bare asses in his face.”

The former reality television star did not stop there:

“How many of you bitch ass Stans are voting for Trump?” he tweeted. “I love it Stans, yall and Shaq the coon keep me popping on Twitter…great job p*ssies…I live rent free in all you hillbilly, redneck Stans head!! I’m the n*gga u luv to hate.”

Em is yet to respond.