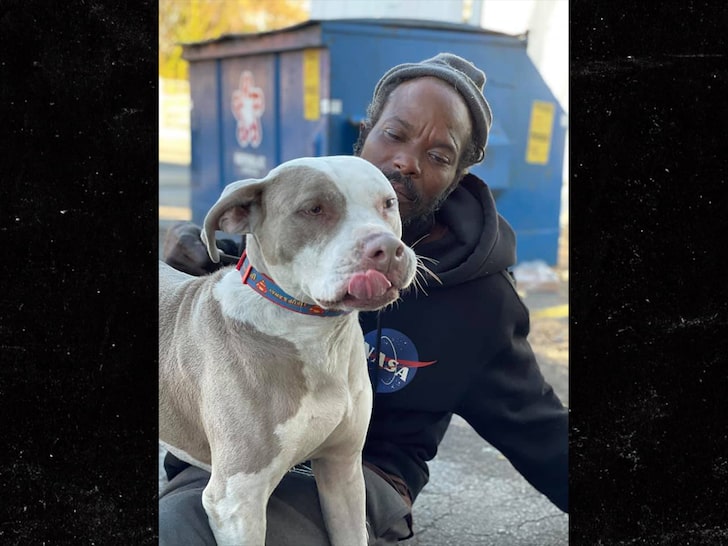 A homeless man in Atlanta is a true hero after risking his own life by running into a burning animal shelter and rescuing 16 dogs and cats.

Keith Walker saw the burning building and couldn’t just sit there and wait. He jumped into action.

The 53-year-old didn’t pretend he wasn’t scared, saying, “I was nervous as hell. I’m not going to lie. I was really scared to go in there with all that smoke. But God put me there to save those animals.” 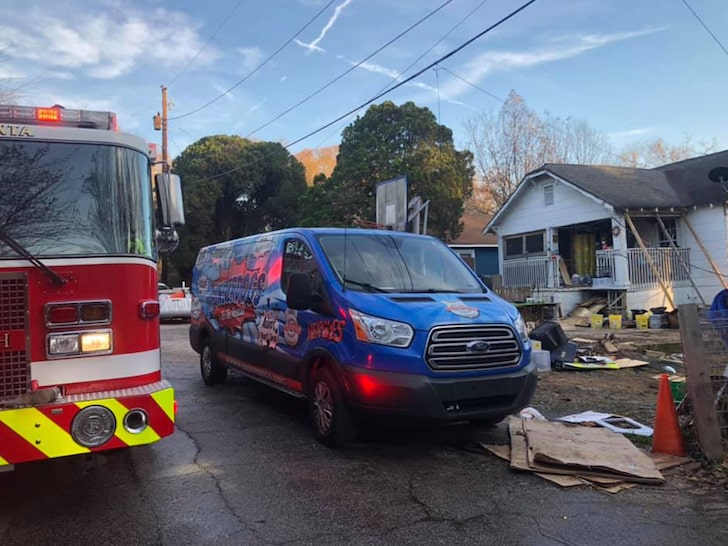 Turns out Walker, who’s been homeless since he was 13, loves dogs, saying, “If you love a dog, you can love anyone in the world. My dog is my best friend, and I wouldn’t be here without him, so I knew I had to save all those other dogs.” 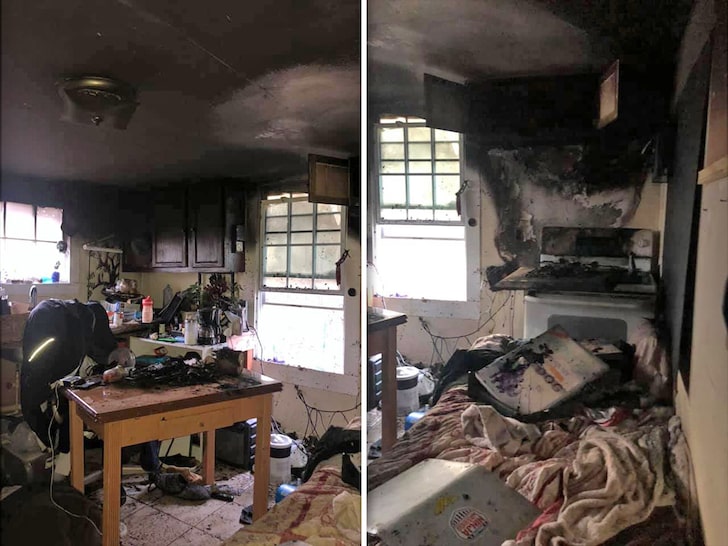 Walker has a pit bull named Bravo, and the owner of the W-Underdogs shelter, let him keep the dog there every night.

Walker was on his way to pick up Bravo for a walk when he saw the flames. The owner of the shelter, Gracie Hamlin, said, “Even the firefighters didn’t want to handle the dogs. They called animal control, but Keith was already in the building pulling out the cats and dogs until they were all safe.” In all, Walker saved 6 dogs and 10 cats. 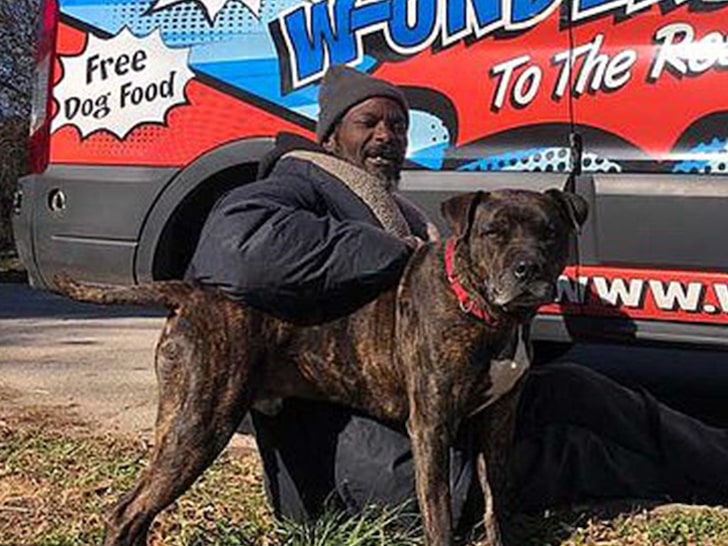 Hamlin was beyond grateful … “I can’t thank him enough for saving my animals,” adding, “I’m still in disbelief because I’ve been around a fire and I know how fast they flare-up. He is my hero.”