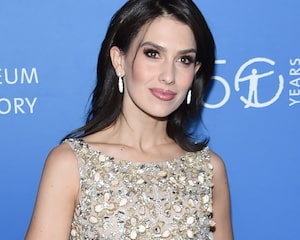 Schumer jumps into the comments of Baldwin’s Instagram video to apologize for the joke.

After a joke involving Hilaria Baldwin spun wildly out of control, causing the mother of five to lash out at body shamers through her Instagram Tuesday night, comedian Amy Schumer quickly apologized for starting it all.

She also deleted her post, which was a joking repost of one Baldwin shared over the weekend. In it, Baldwin is seen in her underwear in profile, smelling her three-month-old baby’s head (moms know all too well this allure).

Hilaria Baldwin Blasts Trolls Attacking Her for Suffering a Miscarriage

For her joke, Schumer — who is the mother of one-year-old Gene — cribbed the image of the svelte Baldwin and posted it to her own page on Monday, captioning it, “Gene and I wanted to wish everyone a happy holiday season. Enjoy it with whatever family members are talking to you this year.” She has since deleted the post.

While Baldwin admitted she didn’t quite get Schumer’s joke, she was nevertheless a good sport about it and even commented a laughing face and heart emoji. The joke is seemingly obvious to any who are familiar with Schumer’s self-deprecating humor and work in the area of body positivity.

It was because of the nastiness in the comments of Schumer’s post that Baldwin felt compelled to react with a video post of her own. And despite Schumer quickly apologizing in a comment to Baldwin’s post, and removing her own post, it wasn’t Schumer or her post that Baldwin had an issue with.

She reiterated that she can take a joke as well as anyone, but started to have a problem when the comments “started to spiral out of control,” and in particular with regard to body shaming. 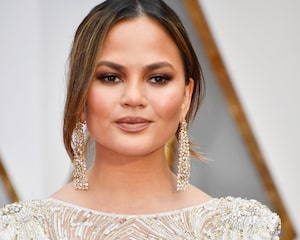 Chrissy Teigen Hits Back at Troll Who Branded Her ‘Classless’

“Does it hurt my feelings if some people are out there, who I don’t even know, critiquing why I must post a photo, and [asking if] I had looked differently, would I have posted that photo?” she asked. “I sure hope so.”

While body shaming goes every which way, and Baldwin believes all bodies should be celebrated, she saw comments saying that “moms don’t look like that” about her photo.

“Some moms do,” she said. “This mom does, and I am included in the inclusivity.” Body shaming doesn’t just discriminate against plus-size women. It can target any and all women, including those deemed too think or too fit. 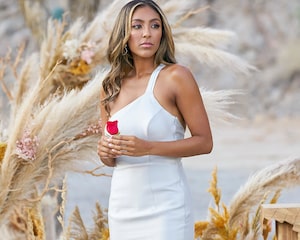 Bachelorette Finale Blowup: Who Did Tayshia Choose? Did They Propose? Did She Say Yes?

Acknowledging that she does take fitness seriously, working out as she can, Baldwin also added, “I come from smaller people.” But the bottom line is she shouldn’t have to justify or explain her body to anyone.

As for Schumer’s apology, Baldwin was quick to jump to the comedian’s defense. “Girl, don’t even apologize! You always make me laugh,” she replied to Schumer’s comment. “My only intentions were to address some of the not so namaste behavior some of the people went running wild with after. You don’t need to take responsibility for their actions. Much love and light xoxo.”

For the rest of us, Baldwin urged everyone to consider being “a little bit kinder.” 2020 is just bringing out too much negativity. 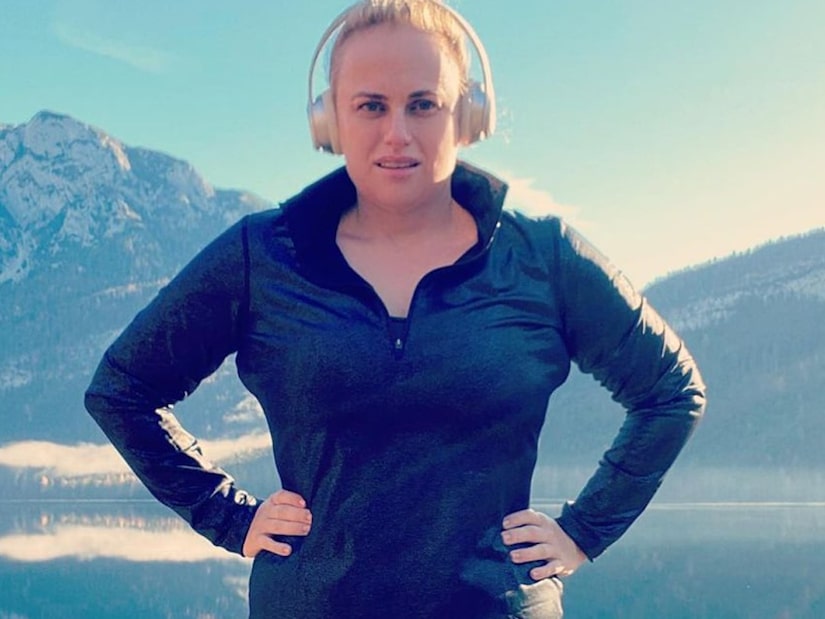