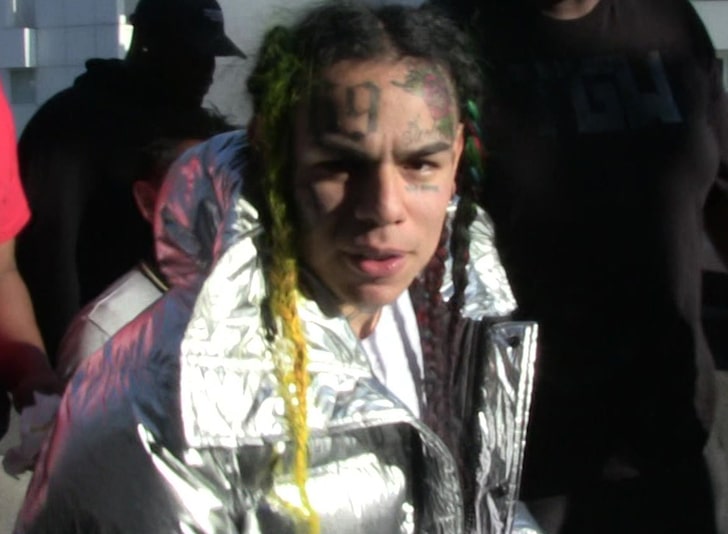 The victims from one of Tekashi 6ix9ine‘s crimes are going after him in court … demanding he pay up for what they suffered when Tekashi and co. robbed them.

Seketha Wonzer and Kevin Dozier just filed suit against the rapper, claiming he was part of the criminal conspiracy set in motion in April 2018 that led to them getting bum-rushed and robbed at gunpoint in NYC — something Tekashi himself testified and pled guilty to in federal court. 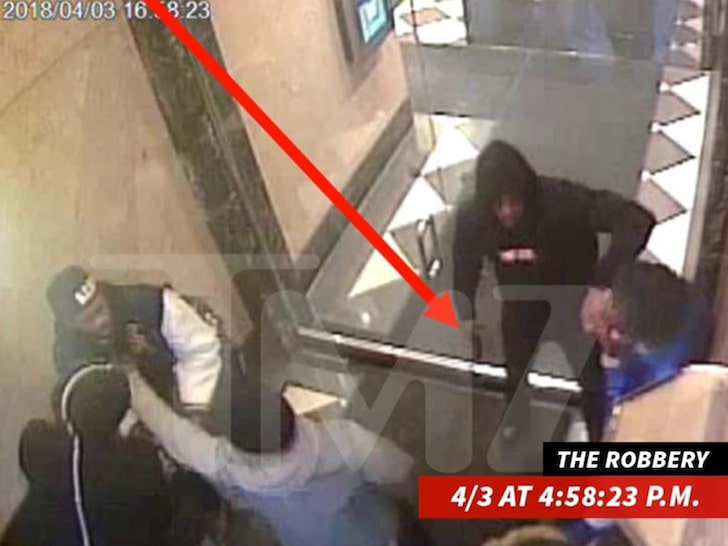 In the docs, obtained by TMZ, Wonzer and Dozier say they lost a bundle during the robbery — including shoes, master recordings, hard drives, precious jewelry, a camera and cash, among other items. They say the whole thing was a case of mistaken identity — Tekashi and co. allegedly thought they were affiliated with Rap-A-Lot Records, but they say they weren’t.

In the suit, filed by powerhouse attorney Joe Tacopina, they say although Tekashi didn’t do the robbing himself … he did film the whole thing from an SUV outside, while his cohorts in the Nine Trey Bloods did the dirty work. In any case, Wonzer and Dozier now want him to pay for the assault, battery and emotional distress they say they suffered.

The defendants say that because Tekashi copped to this crime in court already, his civil liability for the damages is beyond question.

We’d already spoken to Wonder — who also goes by Skyy Daniels — after Tekashi testified against 2 Nine Trey members, and she didn’t think his 2-year prison sentence was fair. 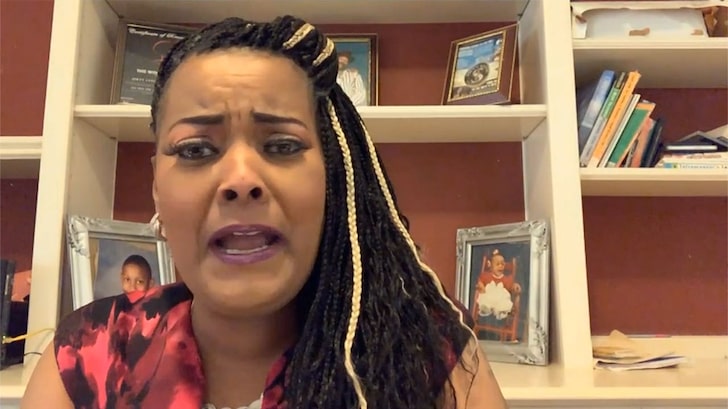 Skyy also told us flatly she wanted to see him pay for what he’d done to her. Tacopina, tells TMZ … “If Tekashi69 thought his legal problems were over after pleading guilty to brutally assaulting my clients, he was woefully mistaken.”

He adds, “We do know this now — if he refuses to redress the injuries he caused my clients, he’ll sincerely regret that decision.”